A number of brands listed in it are widely used in India, such as Xiaomi, Infinix, Tecno, Coolpad and Lava 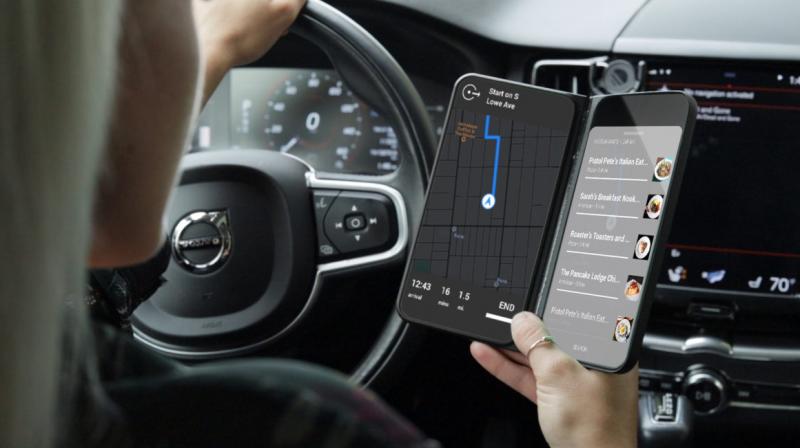 Security firm Kryptowire has recently released a report that implicates as many as 27 smartphone vendors of being too careless about pre-installed softwares (Photo: AndroidAuthority/Representational)

Security firm Kryptowire has recently released a report that implicates as many as 27 smartphone vendors of being too careless about the pre-installed softwares that comes along with their phones.

In a report, it found out 146 vulnerabilities associated with multiple cell phones made by these brands due to the aforementioned pre-installed applications. These it alleged were made due to vendors customizing the official code, hardware suppliers providing software and thus (un)intentionally exposing sensitive capabilities.

The research report discovered through Kryptowire’s self-made tool said these breaches could range from unauthorized audio recording to command execution to the ability to modify system properties and wireless settings. The tool could automatically a large number of Android devices for signs of security shortcomings.

Indian users require to be particularly cautious as per the findings of the report.  A number of brands listed in it are widely used in India, such as Xiaomi, Infinix, Tecno, Coolpad and Lava.  But there also bigger players in the mix; the names of Sony, Asus and Samsung also were raised in the report.

Meanwhile, Google has responded to the report in a statement saying, “We appreciate the work of the research community who collaborate with us to responsibly fix and disclose issues such as these.”