Kid prefered not to disturb his parents and sought YouTube's help to learn driving. 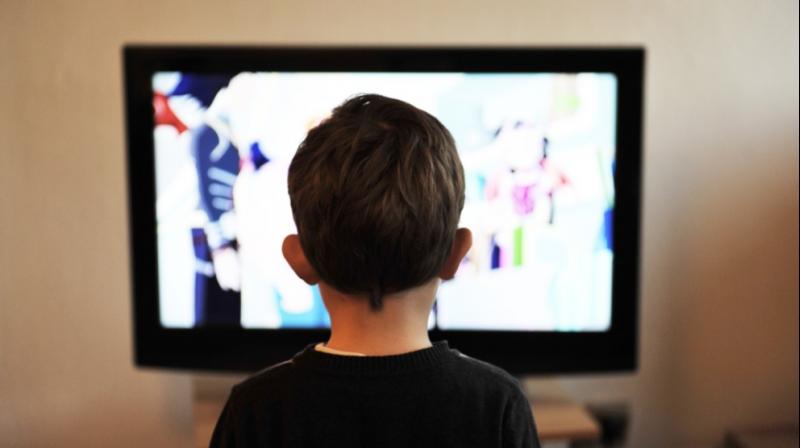 YouTube once again proves that it is a great tool to learn things (pun intended).

McDonalds makes some amazing burgers and it is a favourite snack all over the world, especially for kids. However, one kid from East Palestine, Ohio took his love for McDonalds quite far, literally – he drove to the nearest outlet to munch on his favourite cheeseburger.

The 8 year old took off from his house when his parents were enjoying a Sunday nap. The kid, after having his meal, decided to have a McDonalds burger without bothering the parents. So, he went on to YouTube and checked out a video on how to drive a car.

Once his YouTube tutorial had finished, he picked up his 4 year old sister and drove out in his father’s van. He drove a mile and a half before reaching the McDonalds’ drive-through and ordered his cheeseburger from his pocket money.

People on the streets and fellow commuters noticed the kid driving and immediately reported to the police. The police arrived at the McDonalds outlet and called for his family to fetch the siblings.

Eye witnesses say that the kid adhered to all the speed limits and followed all the traffic rules obediently. East Palestine police officer Jacob Koehler said, “He didn’t hit a single thing on the way there. It was unreal.” He felt that the kid probably saw the driving tutorial for 5 minutes and left. When intimidated, the kid started crying and didn’t know that he had done something wrong.

So, we know that kids can really learn a lot from YouTube videos and do unexpected things. This shows that parents need to keep a vigil on what their kids are doing on the internet. It was fortunate that no one was hurt while the incident happened.

However, on the plus side, the kid is a great learner and will make a name for himself. As for YouTube, it proves itself again to be a great teacher than any school or college.