Collar padding meant for shoes have now been repurposed and cords earmarked for apparel reconsidered, Nike said on its blog 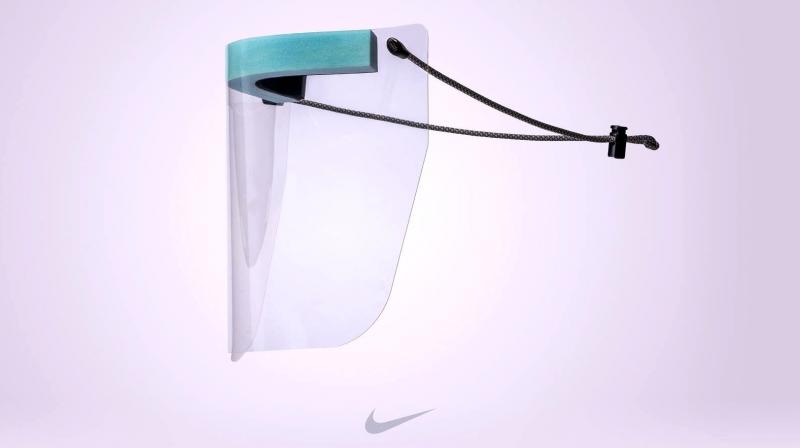 Chennai: As several car makers are using their factories to make ventilators and other medical equipment, sports shoes and apparel maker Nike has begun repurposing material to produce full-face shields and other personal protective equipment for healthcare workers.

Nike was trying to replicate the face shields already used by OHSU staff, and after several prototypes were tested by the healthcare workers, one model was settled on.

On its blog, Nike said that it delivered the first first shipment of donated full-face shields and PAPR lenses to OHSU last Friday on April 3, 2020.

For the full-face shield, which has three parts, Nike has used collar padding meant for its shoes and cords earmarked for its apparel, apart from the TPU (Thermoplastic polyurethane) that is used in the signature Nike Air soles.

These PAPR helmets can be used by healthcare workers most exposed to the pathogen while treating critically ill patients.

Nike was able to produce the face shield and the PAPR lens to serve the urgent need as it had already specialised in custom extrusion of polyurethane film and sheet.