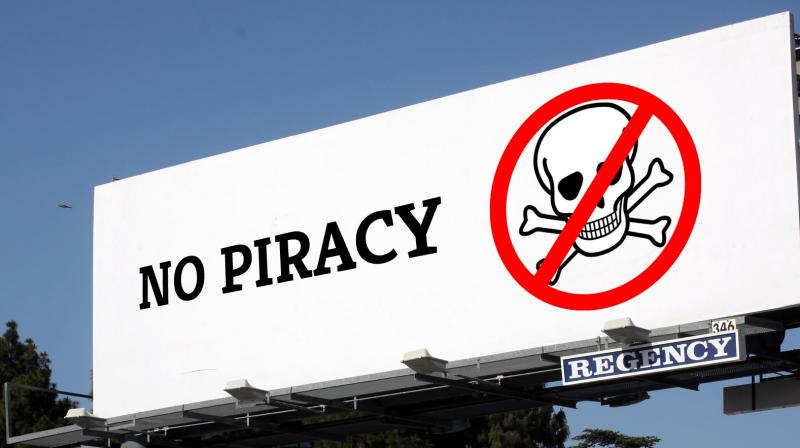 The case stems from a German film distributor’s request that YouTube provide details about users who had uploaded the films “Parker” and “Scary Movie 5”. (Photo | Descrier.co.uk - Lord Jim)

The case stems from a German film distributor’s request that YouTube provide details about users who had uploaded the films “Parker” and “Scary Movie 5” onto the platform. YouTube and its parent company Google refused to provide their email addresses and telephone numbers, as well as the IP addresses they used.

The German Federal Court of Justice referred the case to the European Court of Justice, which said online platforms like YouTube just need to provide the user’s postal address under European rules on intellectual property rights.

“When a film is unlawfully uploaded onto an online platform, such as YouTube, the rightholder may, under the directive on the enforcement of intellectual property rights, require the operator to provide only the postal address of the user concerned, but not his or her email, IP address or telephone number,” the ECJ said in its ruling.

The German film distributor, Constantin Film Verleih, took legal action after three YouTube users uploaded the two films in full length in 2013 and 2014. They were viewed several thousands of times until blocked.

Canadian authorities investigate Amazon for misuse of its market dominance

Microsoft Flight Simulator game gets a French update, set to take off among 'grounded' pilots