He served just an 18-month sentence, and a judge ruled that he would not be extradited to the US where he could face longer incarceration. 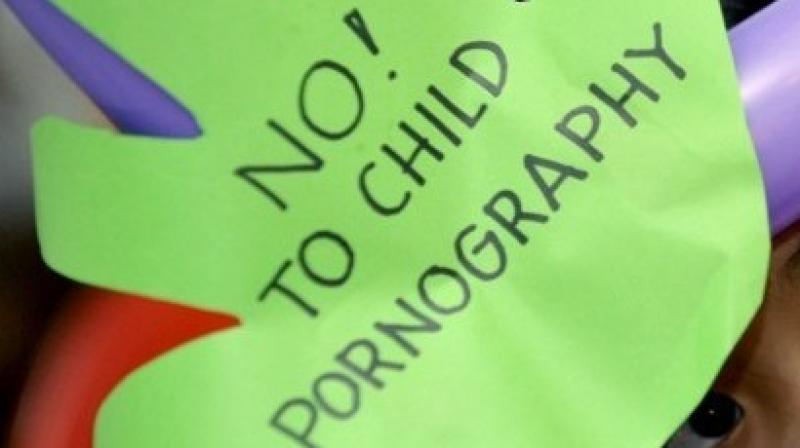 Seoul: A South Korean court on Monday rejected an extradition request by the United States for a man convicted of running one of the world’s biggest child pornography websites.

He was convicted of violating South Korean child protection laws and completed an 18-month sentence in April but remained in custody after he was also indicted on US federal charges in Washington, DC—where he could face a much longer punishment.

Son’s sentence was in marked contrast to several 15-year terms handed out to users convicted in the US, prompting calls to bolster South Korea’s laws against child pornography.

“The decision should not be interpreted as exonerating him,” the court added, according to Yonhap.

But South Koreans reacted with disgust to the ruling.

“I think I can hear the cheering from various sex criminals over today’s news,” said one Twitter user.

Another wrote: “South Korea must be the only country that lets child sex abusers go free.”

The US Justice Department said last year that 338 people linked to the site had been arrested around the world, including in South Korea, the US, Canada, Spain and Brazil.

It was among the first darknet websites to monetise child exploitation videos using bitcoin, with the site claiming its contents exceeded more than one million downloads, according to the US Justice Department.