A popular Steam game has now featured a real-life model to voice and star in it. 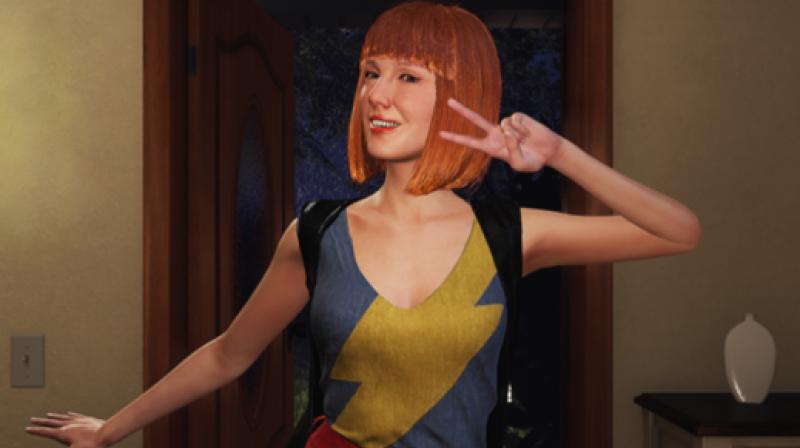 House Party developers have added a new guest that is voiced and modelled after a real person. (Photo: Eek! Games)

House Party, a Steam game that’s known for creating depravity of 90’s sex comedies like American Pie by allowing you to run loose in a house that’s filled with deranged party-goers — the majority of which will have sex with you as long as you do the exact right thing. Up until recently, these characters had been purely fictitious and based on tropes such as a hunky, macho man, an obnoxious frat boy or a jealous sibling. However, as per a report by PC Gamer, this all has changed as House Party developers have added a new guest that is voiced and modelled after a real person.

As per PC Gamer, the model’s name is Lety and she has a pretty sizable following on YouTube and her fans watch her game, model swimsuits or review TV shows. She has a Patreon account as well and her subscribers pay around USD 10,000 per month to access Lety’s nude photos and her community on Discord where she creates adult comics. The report adds that while this model isn’t shy of taking her clothes off for shoots, she is one of the first-ever person in the world to loan her likeness to a pornographic videogame where her character does a lot more than just strip. Lety says, “It’s one for the history books. Some super, super weird history book.”

PC Gamer states that in November of last year, the developers of House Party ran a contest where players could enter to be added to the game and win USD 1,000. The report states, “Considering House Party owes much of its success to a horde of YouTubers who introduced it to their audiences, it only made sense that the front-running contestants were people like Lety and Arin Hanson and Dan Avidan, the duo behind Game Grumps (who will be added in a later update) whose 17-part video series on House Party has been watched over 20 million times.”

For Lety, being a part of this game isn’t just a great marketing opportunity but a chance to be a permanent part of a franchise she has been a fan off since the beginning that had been shared on image boards such as 4Chan. Since that time, House Party has grown to be extremely popular selling more than 500,000 copies.

To digitize Lety for the game, the major challenge was to write and voice her dialogue in an improvised home studio. She had to also take high-res photos of her face from 20 different angles in order to enable the third-party animation studio Eek! Games used could accurately model her face and body.

Lety states, “As an adult model everyone knows what my naked body looks like. So it was super important to me to get that right. So, in making the model, I took HD photos of my skin to be mapped onto the character. I even added the weird birthmark thing that I have on my back."

Lety went on to explain, “I think the whole design process from taking like the first photo of my face to the finalized model took about half a year. I remember when we were like five months into the process, I decided to show off some photos with my patrons on Discord, to show them what my model was going to look like. And a bunch of people called out that it was missing this little beauty mark I had, literally, between my butt cheeks, and it's smaller than a grain of rice. And everyone was like, it's missing the beauty mark on your butt, man!"