Hockey India, on its part, said they are glad to help the bushfire victims. 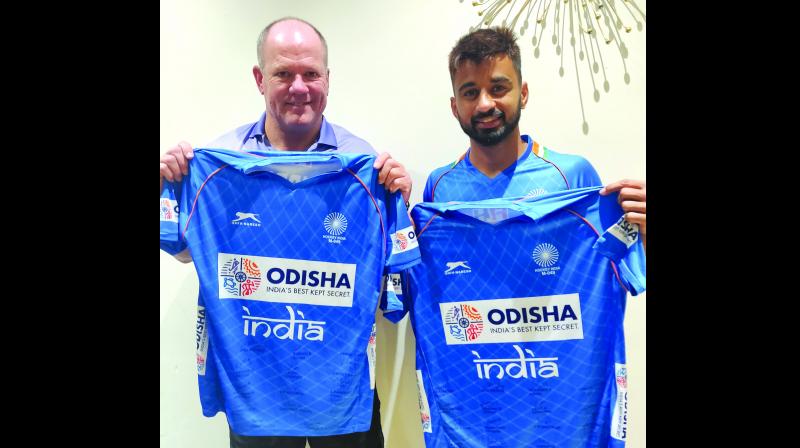 Hockey Australia has thanked its Indian counterpart for their support and contribution towards the victims of Australia’s bushfire crisis.

Hockey Australia president Melanie Woosnam has expressed her thanks and gratitude to Hockey India president, Md Mushtaque Ahmad for their generous support.

Hockey India has donated $25,000 to the Red Cross Bushfire Appeal while also providing Hockey Australia with two playing shirts signed by the Indian men’s and women’s hockey teams to auction with all proceeds going to the cause.

“I want to note the wonderful support we have received from our international colleagues during this devastating time for our country,” said Woosnam.

“We acknowledge and sincerely thank Hockey India for their thoughts and their very charitable contribution to the Red Cross Bushfire Appeal.”

Hockey India, on its part, said they are glad to help the bushfire victims.

“Hockey India and the hockey community in India has been overwhelmed by the devastating fires in Australia,” said Mushtaque Ahmad.

“With this small contribution on behalf of Hockey India and the Indian hockey community we want to offer our heartfelt support to the cause and to Hockey Australia’s initiative.”