The 21-year-old had started from pole position in front of her home crowd as clear favourite, 13 points clear of Dutch rival Beitske Visser. 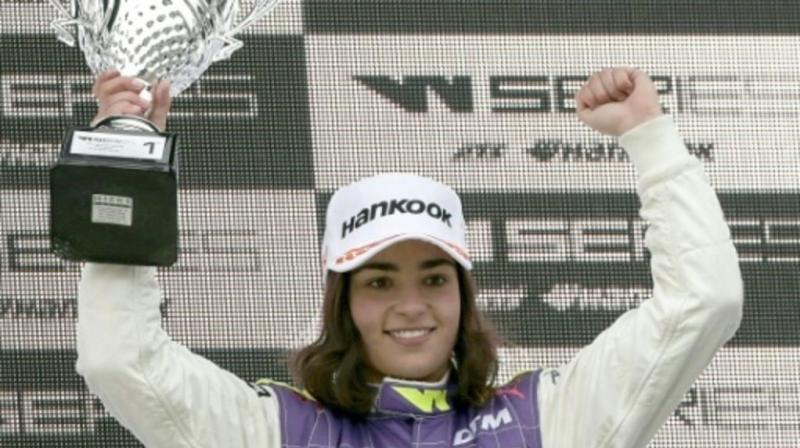 England: Britain’s Jamie Chadwick was crowned the first champion of the all-female W Series on Sunday, and collected a $500,000 prize, after finishing fourth in the season’s final race at Brands Hatch.

The 21-year-old had started from pole position in front of her home crowd as clear favourite, 13 points clear of Dutch title rival Beitske Visser who lined up fifth, but she made hard work of it.

“I definitely didn’t make that easy for myself but, fingers crossed, we can take this on to bigger things,” added the Williams Formula One development driver.

Visser had needed to win to have any real chance unless Chadwick failed to finish, and although she overtook the Briton for third in the closing stages she had to settle for overall runner-up and a $250,000 payout.