'He (Ronaldo) doesn't like losing. Seeing him angry was quite nice, even if we talked after the game' 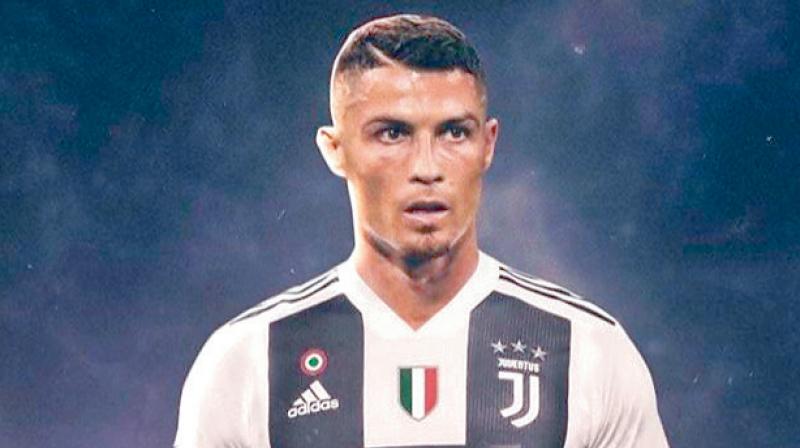 Leeds: Hellas Verona midfielder Miguel Veloso has revealed that it was "beautiful" when his side was able to defeat Juventus this season which resulted in Cristiano Ronaldo becoming angry.

The 33-year-old Veloso had led his side to a 2-1 win over the defending Serie A champions in February this year.

"The thrill of beating Cristiano Ronaldo? Beautiful, because I know him and I know he doesn't like losing. Seeing him angry was quite nice, even if we talked after the game," Goal.com quoted Veloso as saying.

In the match between both sides, Juventus managed to take the lead in the second half after Ronaldo's goal, however, Verona staged a comeback as Fabio Borini and Giampaolo Pazzini struck for the hosts to upset Juventus.

Hellas have had a good Serie A season so far and they currently are placed at the eighth spot in the competition standings.

Veloso now hopes that the campaign gets underway after coming to a halt due to the coronavirus pandemic.

"This is my best season, but it is not only thanks to me, but also to all my team-mates. It's not just Miguel or Pazzini, we are a team. If the team does well, individual quality comes out," Veloso said.

"I thank the staff and my team-mates, who have contributed to having a good season so far. At the beginning of the year I wanted to give my best, I hope to be able to finish the season because what we are doing is really beautiful," he added.