Pacers will be more effective if captains use them under lights: Gautam Gambhir

India and Bangladesh will play their first-ever Day/Night Test at the Eden Gardens in Kolkata beginning on Friday. 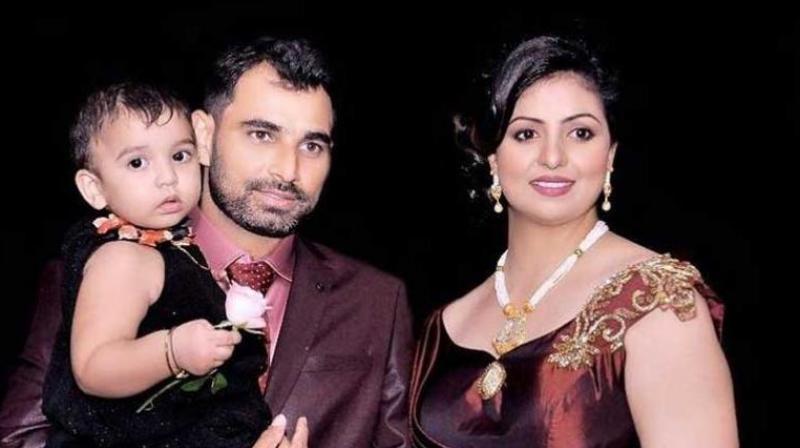 Former opener Gautam Gambhir feels the India and Bangladesh captains need to be innovative while handling their pacers with the pink ball, including using them frequently under lights for more effectiveness. (Photo:Twitter)

New Delhi: Former opener Gautam Gambhir feels the India and Bangladesh captains need to be innovative while handling their pacers with the pink ball, including using them frequently under lights for more effectiveness.

India and Bangladesh will play their first-ever Day/Night Test at the Eden Gardens in Kolkata beginning on Friday.

"...captains will now need to use their fast bowlers differently," said Gambhir, who had led India Blue to the final of the Duleep Trophy tournament which was played under lights in 2016, on 'Star Sports'.

"In red ball cricket they use them early in the morning but in the day and night matches they will probably have to use them under lights as well as it will be of more help as compared to if it's a 1 p.m. start."

Only the Kookaburra and Dukes pink balls were used in the 11 Day/Night Tests that have happened so far since the International Cricket Council (ICC) gave it a go ahead to revive interest in the traditional format.

The pink balls used during the Duleep Trophy were also manufactured by Kookaburra.

However, for the first time pink SG balls will be used during the historic first-ever Day/Night Test between India and Bangladesh.

"I am really excited to see how this pink ball behaves because I have played with the Kookaburra ball and Kookaburra behaves much differently to SG," Gambhir said.

The India opener said it will be a challenge to pick the wrist spinners.

"One thing I realized was under the lights it was really difficult to pick the wrist spinner because sometimes if you don't pick it in the hand and you pick it in the end once you watch the scene," he said.

But once, its artificial lights and has a black theme as well so I am sure wrist spinners will play a huge role under the lights."