Scientists say if Reading minds could soon be a reality, erasing of thoughts is not far behind. 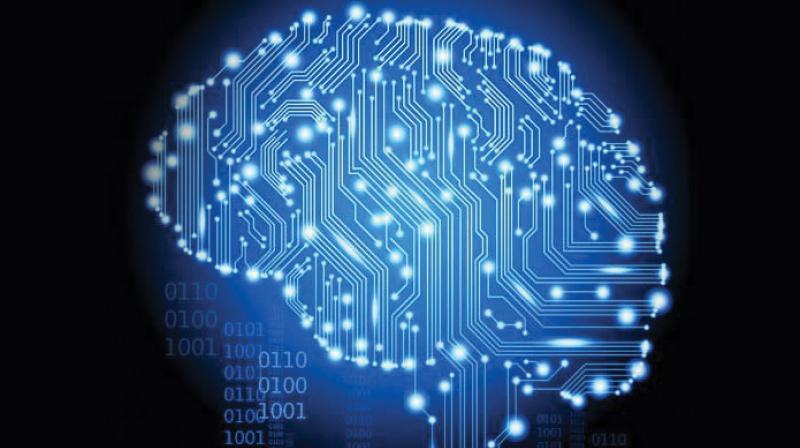 Scientists at the Chinese Academy of Sciences have taken Magnetic Resonance Imaging or MRI scans to a whole new level.

Multiple agencies, including Facebook, are racing to perfect technology  to  read our minds. The scary thought is: Can they also erase our thoughts?

Sometimes, fact has a way of uncannily mirroring fiction. Seventy years ago, George Orwell penned 1984, a novel which foresaw a time when the “Thought Police” could read your mind and if you harboured thoughts not approved by the Party they could get you in trouble.

In 2002, Philip K. Dick’s science fiction novel Minority Report was brought to the screen by Steven Spielberg, with Tom Cruise playing the Chief of “PreCrime”, whose job it was to arrest people who were even contemplating criminal acts.

In eerie ways, the first few months of 2017, have seen multiple agencies racing to perfect technology that could read people’s minds.   Two weeks ago, at Facebook’s F8 Developer Conference in San Jose, California (US), the company previewed technology where a subject’s thoughts were monitored by a brain implant and it activated a keyboard, typing eight words a minute!

Facebook’s goal is to refine the tool so that even without an implant, people could type 100 words per minute directly with their brain. The “brain-to-text” project is two years away from fruition, but there are concerns. Facebook already knows too much about our habits, tastes, etc. Do we want it to read our thoughts as well?

Scientists at the Chinese Academy of Sciences have taken Magnetic Resonance Imaging or MRI scans to a whole new level. It is called Functional MRI (fMRI) and measures which areas of the brain are active at any given moment.  Using these brain scans, they are now able to determine what a person is looking at — and producing the corresponding 2-dimensional image.

Another team at  Toyohashi University of Technology, Japan,   has succeeded in  decoding the numbers  0 to 9 spoken by a subject directly from an electroencephalogram (EEG) monitoring his or her brain waves, with 90 per cent accuracy.  This brain-computer interface will be useful for people who have lost their power of speech. It will translate their thoughts into audible words.  The researchers are confident that in five years the tool to do this can be simplified so that it is powered by a smartphone. This could lead to headlines like, ‘Your phone could read your mind!’ While these developments excite neuro scientists, they are proving worrisome for ethicists — who concern themselves with the ethics and moral implications of new technology or policy. They ask: If scientists can read your thoughts, how soon will it be before they “erase” them as well or maybe even “correct” them, if someone finds them troublesome?

In India, the whole subject of Narcoanalysis (psychoanalysis of a patient in a trance induced by a narcotic drug) in celebrated cases, from Telgi to Kasab to Aarushi, has shown that law enforcers are ready to deploy ethically questionable and scientifically controversial techniques to solve crimes. So, will mind reading be the final frontier in the creeping invasion of privacy?  Nations are duty-bound to protect its citizens and they may soon need to enshrine a ‘Right to Cognitive Freedom’ Act. You may say, “Hey! I already feel threatened, every time my phone uses neural networks technology to try and second guess when I am typing a message and inserts absurd words into my text.” What they call the thin end of the wedge!