Low reimbursement rates together with a close watch on claims have kept the overall costs of the programme low. 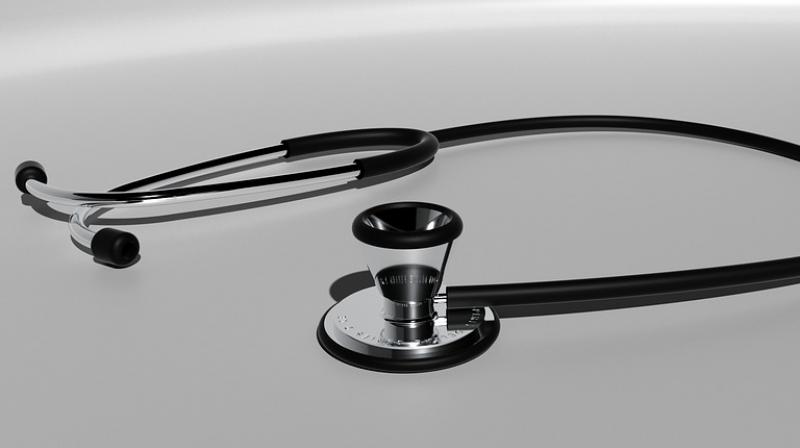 The other biggest challenge is to stabilise the scheme.

A dashboard on PM-JAY’s website indicates that the scheme has empanelled a little over 18,000 hospitals, admitted 4.4 million beneficiaries and issued nearly 102 million e-cards. However, none of these dashboard indicators in itself can be considered as an achievement. Give anything free to the needy and one can easily muster up numbers. Similarly, come up with a decent business proposition and one can easily attract any commercial establishment. What’s the big deal, one may ask?

The real achievement of the scheme, in my view, is actually in providing hospital benefits to 4.4 million people at the total expense of Rs 7,500 crores, or at an average expense of only Rs 17,000 per admission. This is clearly an achievement given that nearly 50 per cent of empanelled hospitals are private, which provided treatment to 62 per cent of the cases in the first year.

Low reimbursement rates together with a close watch on claims have kept the overall costs of the programme low. But maintaining a tight grip on the hospital reimbursement rates will continue to pose a challenge. At least till the time when strengthened public hospitals become a countervailing force to keep a check on the rates charged by the private hospitals. Though important, the reimbursement rate is only one of the challenges.

The second dimension of stabilisation has to do with the poorer states benefiting more from the scheme as they have higher shares of total beneficiaries. Currently, the richer states, having a lower share of beneficiaries, are the biggest users of the scheme. For example, states like Gujarat, Tamil Nadu, Kerala and Karnataka have benefited much more from the scheme than states like Bihar, Uttar Pradesh, and Madhya Pradesh. Correcting this imbalance would require both demand side and supply side interventions. On the demand side, massive awareness generation campaigns are needed to inform the beneficiaries of their entitlements. On the supply side, care providers need to be incentivised to strengthen or build hospitals to provide quality care. Given the nature of demand and supply side interventions, achieving this stabilisation will easily take a few years.

The third dimension of stabilisation has to do with turning the risk-reward ratio against fraudsters. The National Health Authority (NHA) has confirmed nearly 1,200 cases of frauds that necessitated it to take action against nearly 340 hospitals. The NHA has developed a graded response to such cases, depending on the severity of fraud, which should provide effective deterrence. The graded response includes levying penalty, de-empanelling hospitals, naming and shaming the fraudsters, and so forth. These responses may require tweaking over time to make indulging in fraud an unattractive proposition for any agency involved.

The fourth dimension of stabilisation has to do with defining a clear policy for covering the non-poor. How does this have anything to do with the stabilisation of the scheme that is essentially for the poor and the vulnerable? Well, a sizable part of the population remains outside the ambit of the scheme that offers a limited scope of profitability to hospital care providers. Given that the majority of the empanelled hospitals under the PM-JAY are private and most of these are for-profit hospitals, they can easily shift the burden of profitability on those outside of the PM-JAY. If this happens, which is highly likely, it will increase the financial burden for the non-poor seeking hospital care.

The middle class households whose income earning members work in the unorganised sector would be the worst hit. Most of them pay for hospitalisation expenses directly out of their own pocket. No one should underestimate the ability of private hospitals to resort to creative methods to shift the burden of profitability on the uninsured. Ironically then, financial protection to the poor would mean an increased financial burden for the non-poor. And this shift in burden happens at the hospital level, driven by their considerations for higher profitability.

Ideally, the non-poor population should also be brought under the fold of the PM-JAY upon the payment of a premium. This would offer multiple benefits: provide financial protection also to the non-poor, prevent hospitals from shifting the financial burden, increase the bargaining power of purchasers of care and so forth.

The above four dimensions of stability indicate the key challenges that lie ahead. Typically, it takes several years for any government-sponsored health insurance programme to reach a certain level of stability and maturity. For example, South Korea’s social health insurance system took nearly 12 years to expand coverage from less than 10 per cent of its population in 1977 to covering majority of its population by 1989. To give a more recent example, Indonesia switched over from a fragmented (multiple payer) system that covered nearly 50 per cent of its population in 2014 to an integrated (single payer) social health security system with the aim of covering the entire population by 2019.