The Telangana police committed a crime and for this, they must be punished 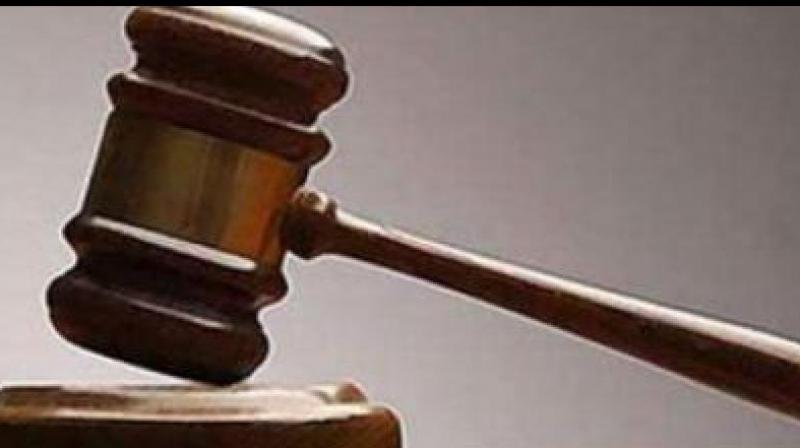 The Telangana police committed a crime and for this, they must be punished. (Representational Image/ DC)

The committee set by the Supreme Court to look into the encounter deaths of the four accused in the gang rape and murder of Disha in Hyderabad, headed by retired SC judge, Justice Vikas Sridhar Sirpurkar, submitted an extraordinary report to the apex court, calling the encounter fake and actions of the Telangana police as being motivated by a desire to kill.

Calling the routine bluff of the police department in such blatant fake encounters, which seldom get acted against, the Justice Sirpurkar committee report exposed the lies, contradictions and fabrications, and in a unique, bold and highly welcome recommendation, asked all 10 police officers named as involved to be booked under several sections, including Section 302, IPC.

The committee dismissed as false the blatantly fabricated set of lies of the Telangana state police, including the filmi version of how the accused snatched their pistols and even injured some of the cops. It rightfully concluded that all their actions were done “with a common intention to kill the suspects”.

The simple truth is that neither the government nor the law and order machinery run purely on superficial rumblings of frustration among people disguised as public opinion. The public, some of whom hailed these murdering men in khaki uniform, forgot in the hysteria of the moment that the first heinous crime possibly took place only because of the police system’s failure to act immediately and professionally.

The commission enforced the slightly counterintuitive dictum that systems of law and order, and officers of the courts, police and governments must act for a larger abstraction of morality and public good even if it might be at odds with the temporary mood of the select public opinion.

The public view on an issue, at a given point of time, can be wrong. But the State cannot hope to turn a wrong action into right based on public opinion as justification. The Telangana police committed a crime. For this, they must be punished. And they might well be, after the Supreme Court directed the state high court to take action.

The Telangana high court would now have to live up to the best expectation of the country that it would take the intrepid and fair finding of the Justice Sirpurkar commission, and quickly try and punish the guilty police officers.

The country needs to also focus on how the justice system has found the chain of command responsible for the said fake encounter at a level below the police commissioner. Since the motivation of the kill was to pander to public opinion, it is easily arguable that the decision was taken and orders issued at a higher level.

India must punish everyone involved in State-sponsored murders and the judiciary must not stop till they ensure every single person involved in taking such decision, not just in this case, but in every extrajudicial punishment rendered by police routinely, is brought to quick justice. Cases must be booked and the highest punishment accorded.

That is the disha we need as a civilised nation.