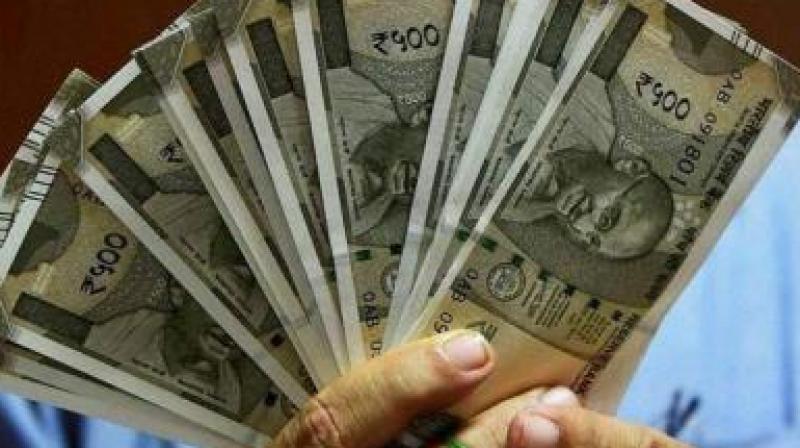 The central bank’s decision to lower its forecast for the country’s economic growth from seven per cent to 6.8 per cent, citing global headwinds, shows that all is not well yet. (Photo: PTI)

The RBI governor Shaktikanta Das-led Monetary Policy Committee (MPC) hiked the repo rate by 35 basis points to 6.25 per cent — the fifth straight increase in the current cycle since May 2022 — as it seeks to fight global uncertainty and uncomfortable levels of inflation. The RBI governor’s post-policy meeting comments hint that the central government remains focused on inflation, and that it would withdraw the monetary accommodation while ensuring adequate liquidity to support growth. The central bank’s decision to lower its forecast for the country’s economic growth from seven per cent to 6.8 per cent, citing global headwinds, shows that all is not well yet.

There are a lot of issues that threaten global stability and, by extension, the economic growth — the end of the Russia-Ukraine conflict does not seem to be closer yet, China agreed to relax Covid curbs but its effect on population in the coming days is still unknown, Saudi Arabia is showing signs of warming up to China and if Riyadh leaves the Western block, it will threaten the dominance of the oil-backed US dollar.

Apart from these issues, the US economy has begun to show signs of economic recession. Washington could marshal all instruments to deal with the recession, which include stimulus or lowering loan rates — both moves will set off a flood of easy money into India.

On the domestic front, India appears to be well placed on industry and inflation. In a good sign, government expenditure in the second quarter remained lower. Similarly, the private consumption and Gross Fixed Capital Formation have increased giving hope of a quick exit from the economic downturn.