In a gun-worshipping nation with more weapons than people, a gun has historically symbolised masculinity and power 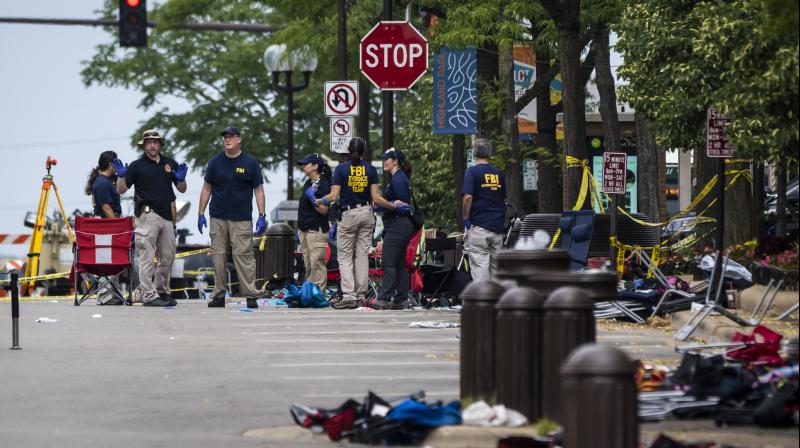 As a day of national celebration turned into tragedy with six deaths and dozens of injuries, the United States of America was left grieving yet another mass shooting. The killings carried out by a gunman with an assault rifle firing serially from a rooftop on a parade in Chicago, Illinois was just one of at least three such incidents on July 4, a day more famous for commemorative fireworks than the display of the destructive power of assault weapons. That there have already been 308 mass shootings in 2022 in the US is ample indication of the harm unfettered access to weapons can cause.

In a gun-worshipping nation with more weapons than people, a gun has historically symbolised masculinity and power. Every time a logic-defying mass shooting takes place, the gun reformists are seen to be up in arms but they run into not only a most powerful gun lobby but also a legislature hamstrung by the filibuster and a judiciary inclined towards preserving the right to individual self-defence as guaranteed by the Second Amendment.

It’s not as if they didn’t try in the wake of the shocking shooting at a Texas school in which 19 children and two of their teachers died. However well-intentioned the reform movement was, the bipartisan Bill, signed into law by US President Joe Biden, carries only heavily-watered down measures more than strict gun control particularly required against young people who are still free to access assault rifles and unlimited ammunition.

The US Is not the only country to suffer this problem of (mostly) male gun owners losing their minds to open fire at malls, schools and such places where people gather. Many nations like Norway, Britain, Canada and Germany have acted to restrict the sale of military-style firearms and control gun violence as in mass shootings. But nowhere has gun ownership been easier nor an enduring tradition of permitting the carrying of weapons in public perpetuated as in the US. So much so, it has become a civilisational challenge at its most acute in the land of the free.