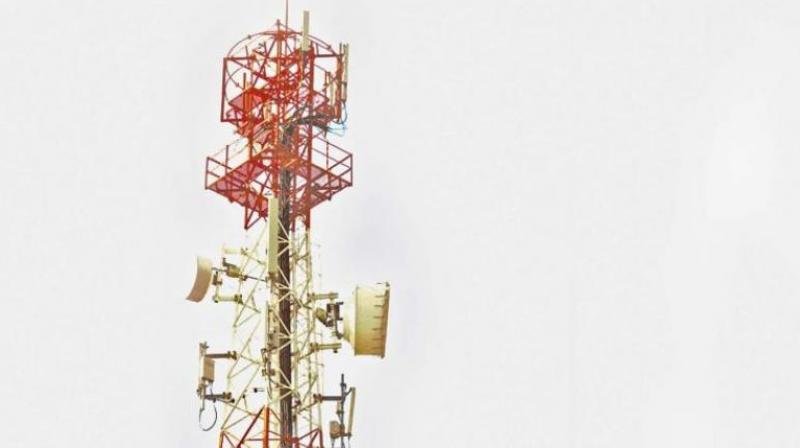 Citing the phenomenally higher base price of Rs 3,92,000 crores that the government set for the auction, some experts claim that the current spectrum auction is a failure as it managed to fetch merely one-fifth of its reserve price. (Photo: DC)

The department of telecommunications (DoT) has recently completed yet another auction of radio spectrum or airwaves that raked in Rs 77,800 crores. The government dubbed the auction successful claiming that it had raised more money than it had expected on account of uncertainties created by the Covid pandemic and the general financial situation of the telecom sector. However, as always there are varied opinions about spectrum pricing.

Citing the phenomenally higher base price of Rs 3,92,000 crores that the government set for the auction, some experts claim that the current spectrum auction is a failure as it managed to fetch merely one-fifth of its reserve price. Out of 2,308.8 megahertz airwaves that were on offer, just a little more than one-third — 855.6 MHz — was purchased. The bidders have once again shunned more efficient 700 MHz, which could have helped them to address network issues, because of its prohibitive reserve price.

Ever since the 2010 3G spectrum auction that fetched a fantastic amount for the government because of the shortage of airwaves and bullish outlook of telecom companies, the government has been fixated only on the ways to milk the telecom sector. Precisely this attitude has got several telecom companies shut down and made others sit on mountains of debt.

Though there has been a rapid adoption of 4G networks in India, around 45 per cent of Indian mobile customers continue to use 2G networks. It is high time that the government rationalises the reserve price of airwaves for the auction or finds out another mechanism unfettered by the controversies created by the 2G spectrum sale during the UPA regime. The government should have a relook at the national telecom policy guided by the interests of the country’s development, and the financial health of the telecom sector and its lenders.