The stakes are high for the Congress, whether the party realises it or not 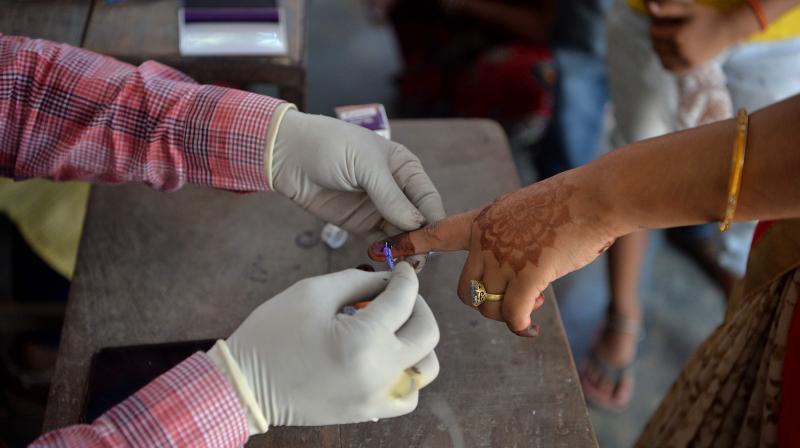 The regional majors — the Trinamul Congress, the AIADMK and the DMK — will have their bases intact whether they win or lose but power is a major factor that keeps them going. (Photo: AFP)

The elections to four state Assemblies and a Union Territory in March and April this year will assume added significance because it would be a major milestone in the lives of two major national parties in their efforts to survive and succeed even as it will decide the fate of several regional parties.

As for the BJP, the south and the east were a forbidden territory in its formative years but not anymore. It is ruling Karnataka, Assam and Tripura, and is a partner in government in many north-eastern states. The party is now eyeing West Bengal, once a formidable Left citadel, with some confidence. A win there will not just add a state to its kitty; it will make for a major psychological breakthrough. The party, by virtue of its being in power at the Centre, has ensured its political relevance in Tamil Nadu and Puducherry through deft political manoeuvring.

The stakes are high for the Congress, whether the party realises it or not. The fall of the ministry in Puducherry will have consequences in both Tamil Nadu and Kerala: The DMK has now been less accommodative of its claims in Tamil Nadu while in Kerala, the party and the UDF it heads will have to convince the voters that they are not up for sale if they were to be voted back. It is also to be seen how the party puts up a fight in Assam.

The regional majors — the Trinamul Congress, the AIADMK and the DMK — will have their bases intact whether they win or lose but power is a major factor that keeps them going. A loss is sure to leave the Trinamul gasping for breath, and hence the stiff opposition to the eight-phase voting in the state.

The Left is of little consequence in West Bengal and hence a return to power in Kerala has become all the more critical for the formation. A very interesting and significant electoral battle looks to be unfolding.