The actor said for years women were expected to tolerate unwelcome advances that were deemed 'friendly' by social norms. 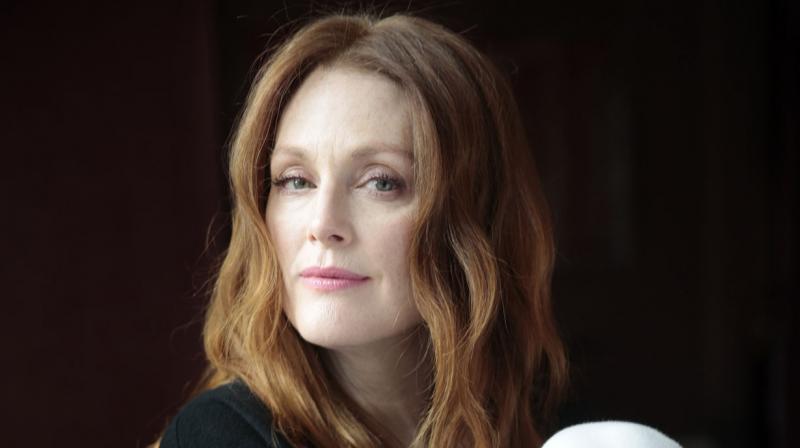 The actor said for years women were expected to tolerate unwelcome advances that were deemed "friendly" by social norms.

"We've been inculcated with this idea that men were allowed to do certain things. Even something casual, like a man you didn't know kissing you hello rather than shaking your hand - we used to tolerate that because we were told: 'He doesn't mean anything by it, he's just being friendly.'

"My husband and I were discussing just this, and he said: 'That kind of stuff's okay at a family party.' And I said 'No, it's not.' I remember someone who was that way when I was a kid and I was uncomfortable and I couldn't say anything. The only person I could say something to was my sister, and she felt the same way. So this sort of discussion is a real change, and it's important," Moore, 58, told Tatler magazine.

She is married to director-producer Bart Freundlich.