The Anti-Extortion Cell (AEC) of the Thane crime branch tracked down the accused and apprehended him late Thursday. 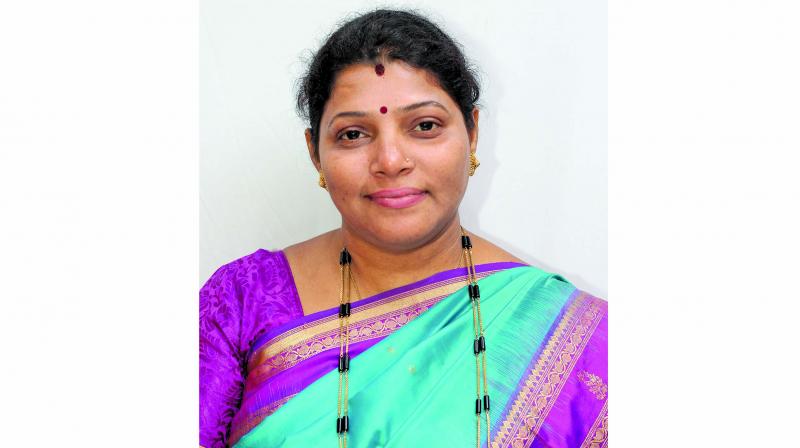 Mumbai: The Thane crime branch has arrested an unemployed man from Mumbra for making a threat call to the Thane Municipal Corporation (TMC) mayor in the name of fugitive gangsters Dawood Ibrahim and Chhota Shakeel.

The Anti-Extortion Cell (AEC) of the Thane crime branch tracked down the accused and apprehended him late Thursday.

The accused was identified as Wasim Mulla (29), a resident of Amrut Nagar in Mumbra, who allegedly made the phone call for a lark. The accused dialed TMC mayor Meenakshi Shinde and claimed to be a henchman of the D-gang calling from Dongri.

Mulla allegedly told Ms Shinde, “You pick up a lot of fights in Thane and do not stay quiet. If you continue to do so, we will kidnap you and trouble your family.” The threat call was received by Ms Shinde around 11.50pm Tuesday, the police said.

Ms Shinde lodged a complaint with the Kapurbawdi police station, soon after which the Thane police AEC began investigating and tracked down the caller at Mumbra.

Mulla was apprehended and questioned when he revealed that he had made the call.

“We have recovered the mobile phone that was used to make the threat call, from Mr Mulla. He had procured the number from the Internet and made the call,” said Deepak Deoraj, deputy commissioner of police, Thane crime branch.

The accused had worked in Jeddah as an office staff in a detergent company between 2010 and 2017. Unemployed since 2017, he had been undergoing treatment for Tuberculosis.