Singh was among the six people who died when the FOB collapsed Thursday evening. 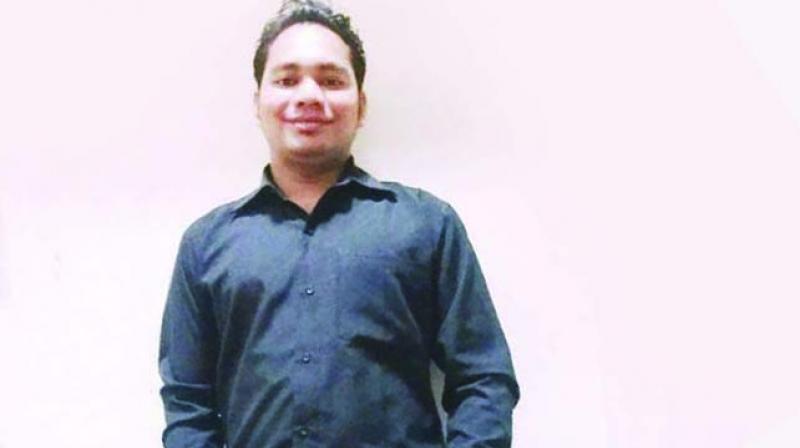 Mumbai: The mother of Tapendra Singh, one of the victims of Thursday’s foot over-bridge collapse, said that she had lost everything along with her. She questioned the government’s Rs 5 lakh aid saying that the money was worthless for her now.

Tapendra hailed from Nepal and lived with his family at Sewree. He left his home Thursday morning to go to his office in south Mumbai but never returned. “We learned about his death through a television news report,” his mother said.

Tapendra’s mother, Chandra (60), said that her son worked as an office boy with a private firm at Marine Lines. He had been employed in Mumbai for seven to eight years, and had brought along his mother and wife three years ago. He shifted to Mumbai after his father's demise, later finding work. After his daughter Tanishka’s birth, his wife left him and sought divorce. Since then, he had dedicated his life to his family. He had big dreams for his daughter, wanted to teach her, and had even enrolled her into a play school.

“He was the oldest in the family. He is survived by his sister, me, a you-nger brother who works in a Mumbai hotel, and his two-year-old daughter,” said his mother.

“We don’t feel like he has left the world, since all these things are so sudden. I am tensed as we lost everything. He was the bread-earner of our family. What will I do with the government’s aid? I lost my son. I pray to God no one should have such a sad demise.”

Singh was among the six people who died when the FOB collapsed Thursday evening.