The boy, identified as Bablu Punit Paswan, passed away in hospital on Friday after slipping into the pit full of water. 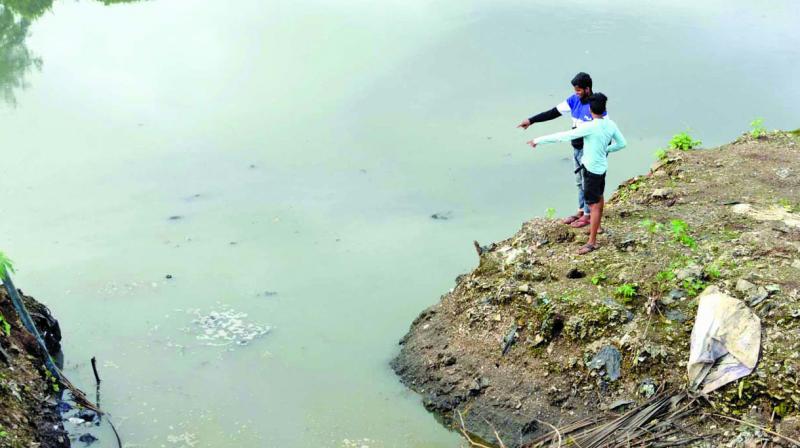 Amit Jaiswal had gone to play near the nullah with his 12-year-old brother and he lost his balance while trying to catch a crab.

Mumbai: A seven-year-old boy died after falling into a nullah  near Rajiv Gandhi colony in Dharavi around 3 pm on Monday. This was the third such drowning incident involving a child in the past seven days. The Brihanmumbai Municipal Corporation (BMC) has been under fire in light of the tragedies. 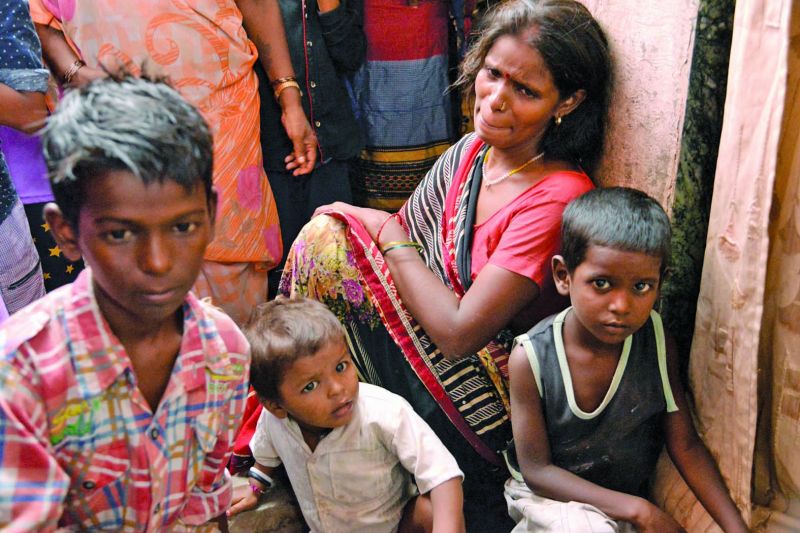 Assistant municipal commissioner G-North ward, Kiran Dighavkar said the nullah was a major stormwater drain, which connects to the Mithi river in Mahim, and the stretch does not have a retaining wall.

An accidental death report was registered at the Dharavi police station, which mentions that the child, Amit Jaiswal, had gone to play near the nullah with his 12-year-old brother and he lost his balance while trying to catch a crab and fell into the water. Locals rescued the boy and took him to Sion Hospital where he was declared dead on arrival. The Jaiswal family, comprising four children and their parents, reside in the slum along the nullah. According to the locals, boys from the area often play at the site of the tragedy.

Last Wednesday, 18-month-old Divyansh Singh, fell into an open drain at Ambedkar Nagar chowk, Goregaon. The toddler’s body has not yet been recovered. The search operation was stopped on Friday. In the wake of repeated protests by residents and the child’s parents, an FIR was registered against BMC officials for negligence.

On Friday, 12-year-old Bablu Paswan drowned in a pit at a construction site of the Coastal Road in Worli. The BMC and project contractors were questioned as to the security deployed at the site. The Worli police recorded the accidental death report in the case and mentioned that the boy and his playmates had gone inside the barricaded area to play and Bablu fell into the pit after losing his balance.

Kin blames hosp for death of minor who fell into pit

Bablu’s father, Punit Paswan told The Asian Age, “After the incident, Bablu was first rushed to the state-run Podar Hospital, where he was admitted after a long wait. The hospital staff then told us that they did not have the required equipment and he needed to be shifted to Nair Hospital.”

“We then rushed him to the civic–run Nair Hospital, where they asked us to first get some paperwork done. When we went to see him after completing the paperwork, he had already been declared dead. He could have been saved if proper medical care had been given to him on time,” he said.

“The BMC dug the pit. It was only after the mishap that they put up a board and deputed a watchman at the spot; they could have done this earlier and I would have seen my son alive today,” he said.

However, the dean of Nair Hospital, Dr Ramesh Bharmal, said, “The boy was admitted to emergency care and all the necessary treatment was given to him. Since it was a case of drowning, we have to take his X-ray for further evaluation. Where is the negligence in this whole process? The claim made by his family is not true.”