The police arrested the driver and one more person in the vehicle, who were both found to be under the influence of alcohol when the mishap occurred. 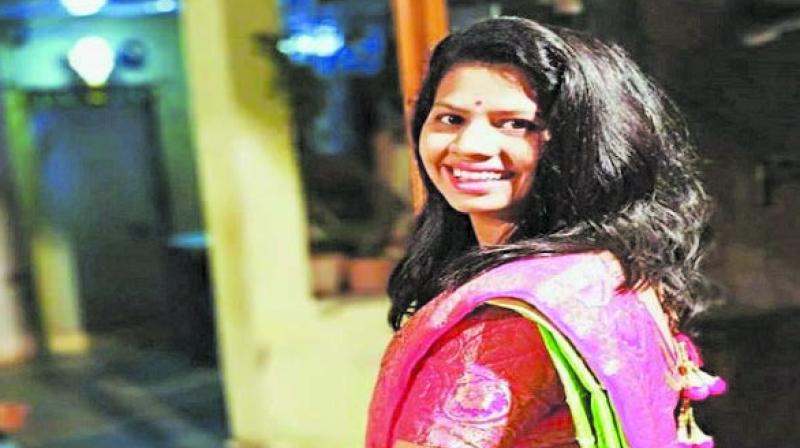 Mumbai: A 19-year-old girl died at Chunabhatti after being hit by a car allegedly being driven by an inebriated driver Friday evening. The accident took place at Duavji Keni Road near Swadeshi Mills.

The police arrested the driver and one more person in the vehicle, who were both found to be under the influence of alcohol when the mishap occurred.

“The victim, Archana Parthe, was walking home when the vehicle hit her after its driver lost control. The girl suffered grievous injuries in the accident. She was rushed to a hospital, but declared dead on arrival," the official told a news agency.

The accused driver Dhiraj Kadam (28) and Akshay Mahagade (28) tried to flee the spot after the mishap.

“However, bystanders who had gathered at the spot caught them and handed them over to the police. We found that both of them were so drunk that they were not even able to walk properly," the official said.

Post the incident, the victim’s family members and locals gathered outside Chunabhatti police station and held a protest, seeking strict action against the accused.

The owner of the car was identified as Kunal Gamare (32), who, too, was arrested later. The three accused have been booked under Indian Penal Code  sections 304 (2) (punishment for culpable homicide not amounting to murder); 279 (rash driving or riding on a public way); 34 (common intention) and various other provisions of the Motor Vehicles Act.

The family members had refused to claim the body for final rites, stating they would do so only after strict action was taken against the accused, but later relented after senior police officials persuaded them.