New device that can detect arsenic in water launched

The procedure shall be enlarged in industrial scale for further development and construction of a successful water-treatment plant. 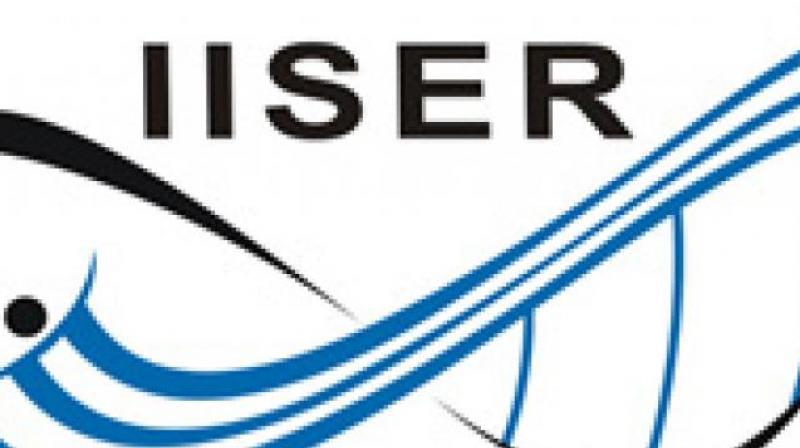 Further, the Arsenic Removal Media “ADOSAFE-As”, a polymer (also undertaking green-synthetic protocols), has been synthesised and developed for proper trapping of soluble As(III) from water.

Kolkata: In a major breakthrough to tackle arsenic contamination in the state, a new device called “Arsenic Sensor and Removal Media”, which can detect the presence of arsenic in water, was launched in the city on Wednesday. It has been jointly developed by a private construction chemical company and Indian Institute of Science Education and Research Kolkata.

The Arsenic Sensor “ADO AsPIAL” is a Fluorescene based compound for the sensing of Arsenic [As(III)] developed at Advance Polymer Lab in ADO Additives Manufacturers Pvt Ltd under the guidance of Dr. Raja Shunmugam and co-researchers of the Polymer Research Center at department of chemical sciences in IISER Kolkata.

Further, the Arsenic Removal Media “ADOSAFE-As”, a polymer (also undertaking green-synthetic protocols), has been synthesised and developed for proper trapping of soluble As(III) from water. The synthesised media will be packed along with other chemical reagents responsible for the removal of iron, total suspended solids and for water-softening, for acquiring arsenic-free potable water.

The procedure shall be enlarged in industrial scale for further development and construction of a successful water-treatment plant. The arsenic sensor includes an immediate change in color under ambient conditions, in contamination with water. The intensity of the color shall determine the respective arsenic concentration.

Further, the arsenic removal capacity of our media has been examined and confirmed to be more efficient than available reagents (eg. neutral alumina). Specific amount of each of these have decreased the soluble arsenic concentration to <<100 ppb and ~2 ppm respectively (starting with 5 ppm water sample), thereby proving the high efficiency of our media in arsenic removal.

West Bengal has the highest number of arsenic-affected people in the country with 83 blocks in eight districts- Burdwan, Malda, Hooghly, Howrah, Murshidabad, Nadia, North and South 24 Paraganas where groundwater is affected by arsenic contamination. Dr Shunmugam, an associate professor and Ramanujan National Fellow at department of chemical sciences at IISER Kolkata said, “The modern world of globalization and industrialization has induced the human kind with the threat of dwelling in the highly polluted living environment where we can only dream of having clean and purified water which is the basic necessity and essential ingredient to sustain our life on earth.”

He noted, “I think the world of science has the vision and capability to envisage in getting the realisation of that dream fulfilled by constant striving for that goal through unrelenting research in this field. The enormous scale of the arsenic problem in one of the world’s largest populations at risk brought full-scale public concern and international aid to find a remedy for the problem.”

Dr Shunmugam explained, “The method used in our design will be a simple system with low production cost but very effective in sensing compared to the existing methods in which the draw-backs are operational complexity and sensitivity.”