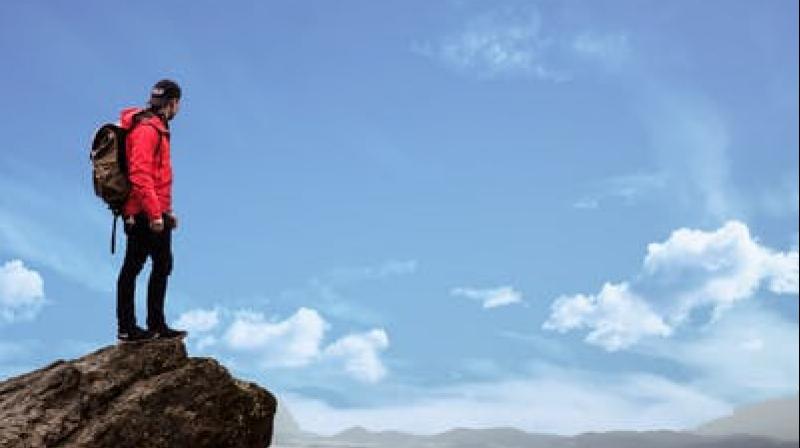 The ecosystem is threatened by rock-climbing activities. (Photo: Representational/ Pexels)

Hawaii: Hawaii has closed access to a cliff face in a nature reserve over concerns that rock-climbing activities are threatening native plant species and modifying the rock face, officials said. The state Board of Land and Natural Resources approved the cliff closure in the Lihau section of the West Maui Natural Area Reserve, The Maui News reported Tuesday.

The closure will continue for up to two years, officials said. The state Division of Forestry and Wildlife requested the change to protect rare and endangered plants on the cliff and in the surrounding area. Rock climbers have installed hardware and footholds into the cliff, which affects threatened and endangered plants such as the Maui chaff flower and the Menzies’ schiedea, officials said.

The dry cliff ecosystem is home to vegetation that grows on steep slopes in areas receiving less than 75 inches (191 centimetres) of rainfall per year, according to the US Fish and Wildlife Service. Modifying geological features is prohibited under state law, and continued use of the walls for rock climbing exposes the rare plants to more damage, forestry and wildlife officials said.

Climbers hiking to the cliff also are creating a danger of trampling or breaking West Maui’s only known population of yellow hibiscus, officials said. Members of Maui’s rock-climbing community said they wish the state had worked with them rather than restricting access.

“We’ve taken it upon ourselves to take care of the land in whatever small ways we can and tread lightly,” climber Dave Elberg said. “That’s always what we do. Now they want to shut down the area for two years. It’s just frustrating because I feel like it’s kind of stigmatizing our group.”