Sex positions might be ways to get adventurous in bed, but they also play a part when it comes to the female orgasm. 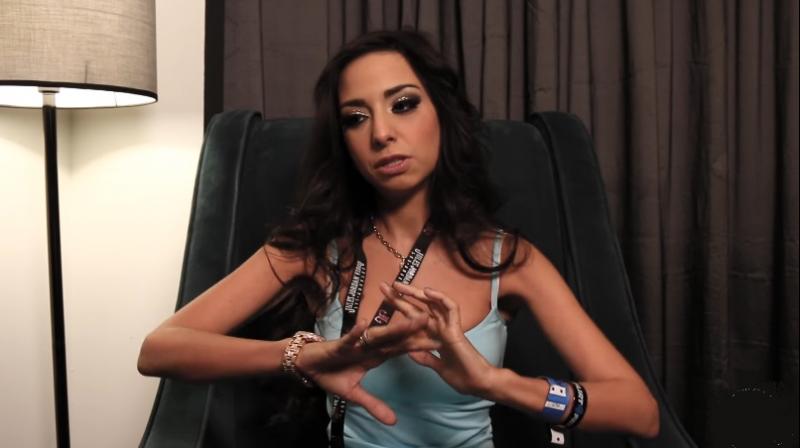 Porn-stars got candid about their sexuality off the screen (Photo: YouTube)

"The position that I orgasm the quickest in is cowgirl because I can move my body to get to the little nooks and crannies where a dick needs to go," said Claire Robbins.