Cuckolding can be good for couples, says study

Watching partner have sex with another person can strengthen relationship, claims controversial scientists. 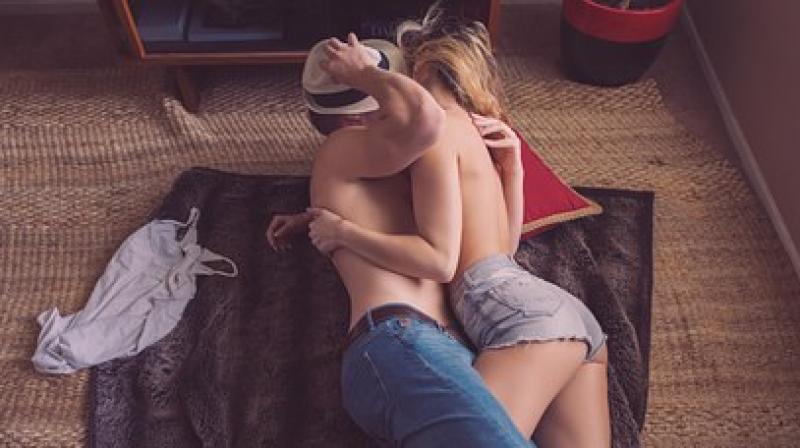 According to the researchers, cuckolding couples who act on their desires feel liberated. (Photo: Pixabay)

While cuckolding is a shameful secret for many, a group of scientists now claim that it can actually be good for couples. Cuckolding involves a man or woman watching their partners having sex with another person.

According to the researchers, cuckolding couples who act on their desires feel liberated because they can be honest about their sexual fantasies which can lead them to have better communication skills than couples in ‘normal’ relationships.

According to psychologist Dr David Ley, who has recently published a paper on cuckolding with Dr Justin Lehmiller an assistant professor in psychology counselling at Ball State University, they claim lots of people find pleasure and empowerment by fulfilling their cuckolding fantasies.

For his book, 'Tell Me What You Want: The Science of Sexual Desire and How It Can Help Improve Your Sex Life,' Lehmiller questioned thousands of Americans and found that 58 per cent of men and about a third of women had cuckolding fetishes.

In a conversation with MailOnline, Ley said that in order to engage with cuckolding, the members of the couple must share with each other desires and interests that are often perceived as shameful which can lead to greater acceptance and higher levels of honesty.

The study, however, remains controversial with many critiquing the authors for claiming the sexual practices of the gay community have implications for heterosexual couples.