According to recent survey, women more likely to orgasm during same-sex encounters, with some climaxing 55 times a month. 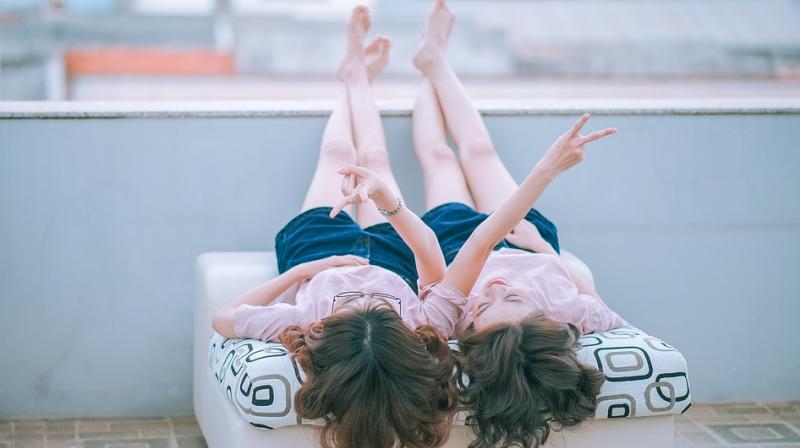 Straight women, say that they experience only a fraction of that over the same period. (Photo: Pixabay)

A new study now finds that when it comes to pleasuring women, men could well do to take a few pointers from – other women.

According to a recent survey, women are more likely to orgasm during same-sex encounters, with some reporting they climax as many as 55 times a month.

On the other hand, straight women, say that they experience only a fraction of that over the same period.

The report was first published by The Sun.

The reason, women climax more with others of the same sex is that perhaps because men are too focused on their own satisfaction.

The findings are just the latest in mounting evidence on the persistence of the ‘orgasm gap’ between genders, suggesting women benefit more from ‘diverse’ approaches to sex.

In a study of 2,300 women, the researchers found that ladies were 32 percent more likely to orgasm when copulating with the same sex, despite the fact that heterosexual couples had sex more frequently.

The study comes on the heels of research published this past fall from the Indiana University School of Public Health-Bloomington and the school's Center for Sexual Health Promotion, which investigated the link between orgasm, sexual pleasure, genital touch, and stimulation.