Shocking sex practices from around the world

Here is a list some of the most bizarre lovemaking rituals from around the world. 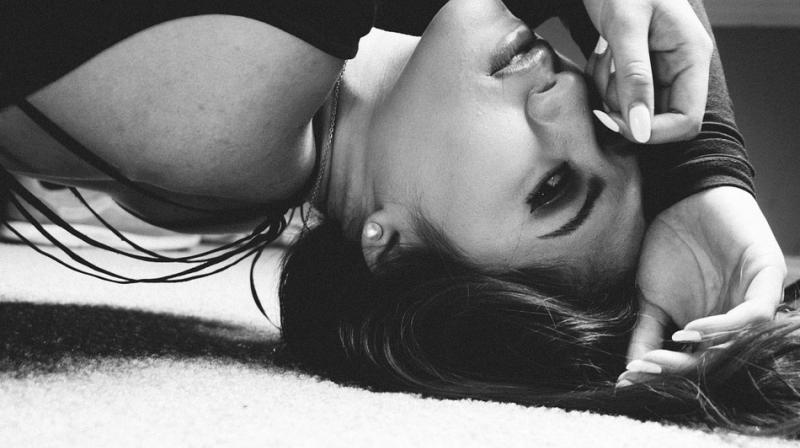 Bizarre sexual practices have been practiced for centuries, and they still happen around the world (Photo: Pixabay)

People have been going freaky inside their bedrooms for centuries. Look at temple carvings and books on lovemaking, it seems that there were times when the bizarre in sex was celebrated. But do you think that it has long since been forgotten in the pages of history? Think again.

We list to you ten of the most shocking sexual practices from around the world.

Girls of Trobriander Tribe in Papua engage in sexual acts from age 6: The people from a remote tribe seem to be extremely active sexually. Kids start having sex at a very early age with girls engaging in sexual acts as young as 6-8 years and guys between 10-12 years of age. This happens with no social stigma, but wait! There is more. While having sex at a young age is just another walk-in-the-park for them, premarital meal-sharing is a big no-no until you are married. Sexual revolution anyone?

The Sambians, Papua, New Guinea, the semen-drinking tribe: Another one from New Guinea, boys are removed from the presence of all females at the age of seven and are made to live in bachelor tribes for ten years. During this time their skinis repeatedly pierced to remove any contamination brought about by women. But that is not all; they are also made to incur nosebleeding and vomiting by consuming large amount of sugarcane for the same reason. And to top it off, they are required to ingest the semen of their elders, which is thought to sustain growth and strength.

Older women have sex with young boys in Mangaia: An island in the South Pacific Ocean, boys here when they reach the age of around 13, have sex with older women who teach them the intricacies of the act and how best to please their partners. Anyone up for a trip?

Intimate cutting rituals to achieve manhood in Mardudjara: One of the most barbaric practices ever, the first portion of this Aboriginal rite involes a barbaric circumcision following which the male has to eat his own foreskin. After he heals up, his manhood is cut up till his scrotum so that he is purified and urinates from the underside of his penis.

Women feed armpit-flavoured apples to their suitor in rural Australia: It seems that chocolates and other treats do not do the trick here. Young women do a ritual dance with apple slices lodged in their armpits. After the dance, each gives her slice to the man of her choice, and he then eats it.

In Kreung Tribe, parents builds love huts where teenage girls can have sex with different men till they find their soulmate: Talk about sexual revolution, this one in Cambodia sees parents building love huts for their teenage daughters so that she can spend the nights with different boys until she finds the partner she wants to spend her life with. Promiscuous much?

Brothers share wife in Nepali tribe: The term is polyandry. Mythically it was practiced by the Pandavas in Mahabharata and it turns out that some Nepali tribes in the Himalayas still follow it. Basically, all the brothers share one woman, so that they don't have too many children who might fight later for their limited farmland. Smart thinking.

Wife stealing festival is held every year in the Wodaabe Tribe of Africa: This tribe in West Africa sees children being married off in their infancy, however, during the yearly Gerewol festival, Wodaabe men adorn themselves in elaborate makeup and try and steal another man’s wife. If they succeed, it becomes a recognised union. We wonder if some men just ‘allow’ it to happen.

Pon celebration in Indonedia sees sex outside marriage: Another ritual where you get to have a night of guilt free fun. During the celebration of Pon in Indonesia, participants have to spend the night and have intercourse with someone other than their wife or husband. It is said that their wishes of good luck will only come true if they have sex with the same person at all seven celebrations throughout the year.

Inis Beag, a place where people make sweet love, in their underwears: Yes, you heard it right. People here, on an island off the coast of Ireland keep their underwear on even during sex.