Smitten by life in Bylakuppe 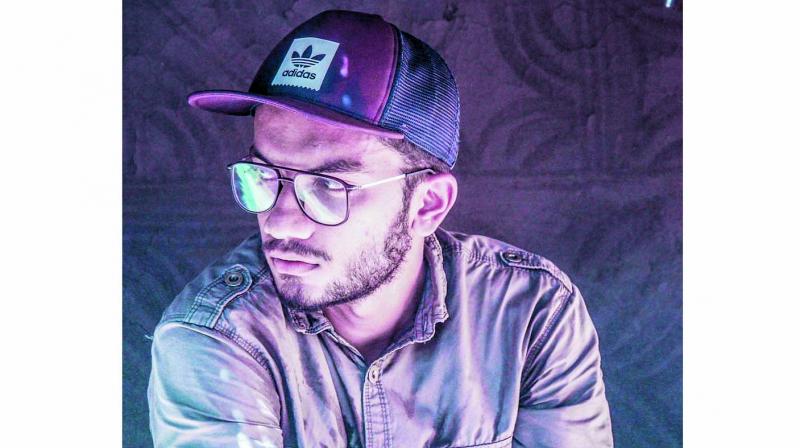 Sahis Abdul Sathar, a 24-year-old from Mayanmukku in Kannur, is constantly in search of new places to visit. He is eloquent about his latest trip to Bylakuppe, the place in Karnataka noted for Tibetan settlements. “You could discover peace of mind and return with a smile on your face,” Sahis beams.

Movies played a key role in honing Sahis’ obsession for travel. Films like Motorcycle Diaries, Into The wild and Secret Life of Walter Mitty have had such an impact on him. But he decided to chase his love for adventure after watching Watch Tower of Turkey, a travel video.

The trip to Bylakuppe is enriching and you need not travel a long distance to get a hang of the Tibetan way of life. It is a three-hour bike ride from Kannur to reach Bylakuppe. “I visited almost all monasteries and schools there during my six-day stay at Tashi Lhunpo Monastery, Sera Monastery and Golden Temple. The monasteries maintain uniformity in appearance to establish unity. It was so fascinating to see large fishes reared in the lake blessed by Dalai Lama. The way the monks preserve the lake is amazing,” he says.

He recollects with great excitement his meeting with Llopsong and Navang, two senior monks who travelled all the way from Tibet to Bylakuppe barefoot, in 1949. He asks travellers not to miss the early morning ritual at the Tashi Lhunpo Monastery, where monks sit cross-legged, facing each other, chanting. “The prayer that lasts more than an hour is so pleasing and helps to calm down our minds. They were chanting ‘Om Mani Padme Hum’ meaning ‘let peace reach everywhere’. There are many layers to this mantra. It takes so many years to understand it in detail, a professor monk told me,” he says. 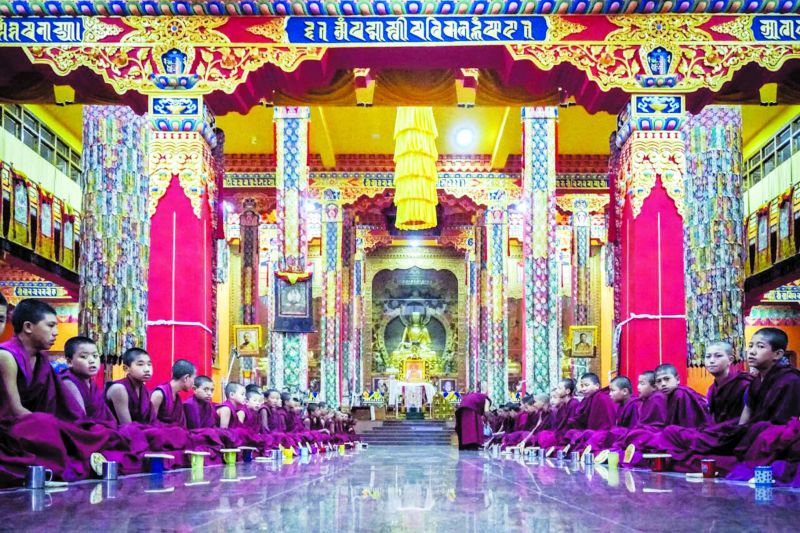 “Specially made milk and bread will be served then. It was a pleasure observing the schools there. The students move in a well-disciplined manner. The little ones were excited seeing my camera. According to their belief, if the child turns out to be a monk, their afterlife will be fulfilled. When I visited their school, students in a classroom were repeating multiplication tables in a peculiar tone,” he narrates.

Sahis says the monks there  are comfortable in Hindi and English, apart from Tibetan language. “According to their calendar, New Year falls in the month of February. Almost every cultural programme will be held in the first week of this month. Photography and videography are not allowed everywhere. There were restrictions. So my Bylakuppe video would be an assemblage of collage videos, interspersed with random pictures,” he says. 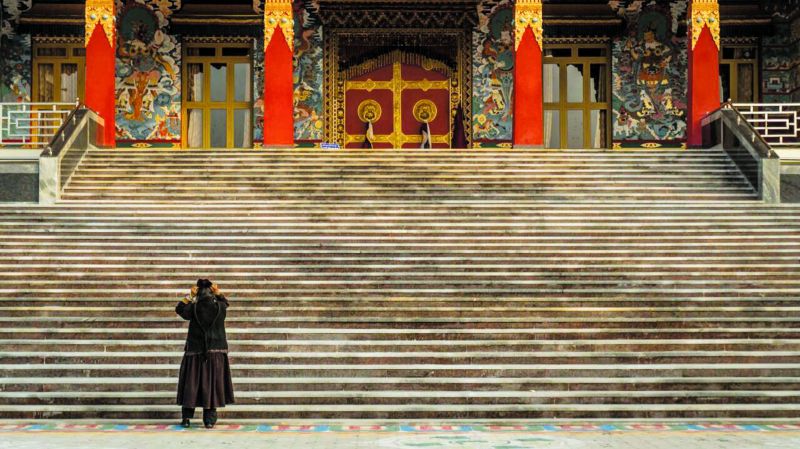 The avid traveller is planning his next visit to Dharamsala, Rajasthan and Uttarakhand. A freelance photographer and videographer, Sahis is a B.Tech graduate, now pursuing his post graduate diploma in film and television production. He’s an Instagrammer (@sahis_fx) and you could watch all of his travel videos on YouTube (sahis sathar).