Trend of addiction has been revealed in documentary that focuses on how life-size dolls are fuelling sense of loneliness and alienation. 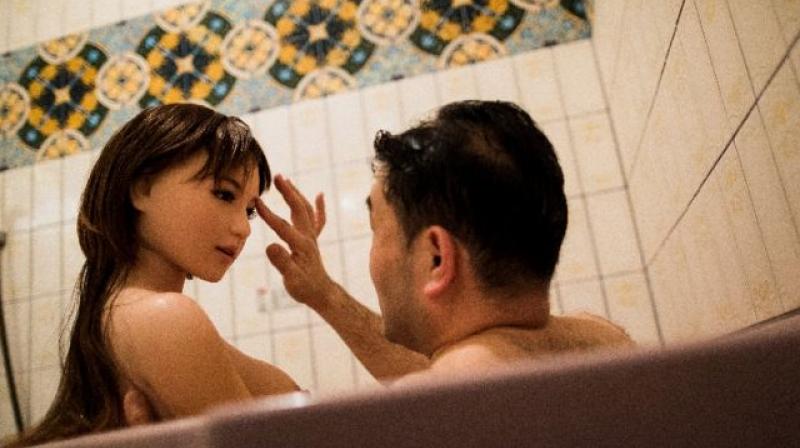 While sex dolls aren't exclusively a Japanese phenomenon, the sales in the country are booming. (Photo: AFP)

According to experts, popularity of love dolls and sex robots might be to blame for Japan's declining birth rate with one scientist even claiming that Japanese people had become "an endangered species" as the nation falls in love with silicon women.

The worrying trend of sex doll addiction has been revealed in an RT documentary called Substitutes that focuses on how life-size love dolls – fake versions of women with silicon vaginas—are fuelling “a national mood of loneliness and alienation.”

While sex dolls aren't exclusively a Japanese phenomenon, the sales in the country are booming.

However, rise of silicone sex dolls is worrying some experts who say it may be partly to blame for declining birth dates. Experts are said to have linked areas with falling birth rates to places where there's been an uptick in sex doll sales.

In 2017, Japan's birth rates fell below the one million mark, with a population of 127million. Total deaths for 2017 in Japan, meanwhile, are estimated to be around 1.2million.

And US lawmakers are desperately trying to ban sex robots that look like children, in a bid to scupper paedophiles.

Others have complained that sex robot makers are in the wrong for creating dolls that are described as "family friendly".

More recently, a psychologist in a leading London addiction clinic warned over the risk of humans getting hooked on dirty droids.