Life   More Features  25 Jul 2018  Man's penis eaten by dog after his boss cut it off to protect his wife
Life, More Features

He knocked Suwit down before cutting off his penis with a fruit knife and threw the penis away. 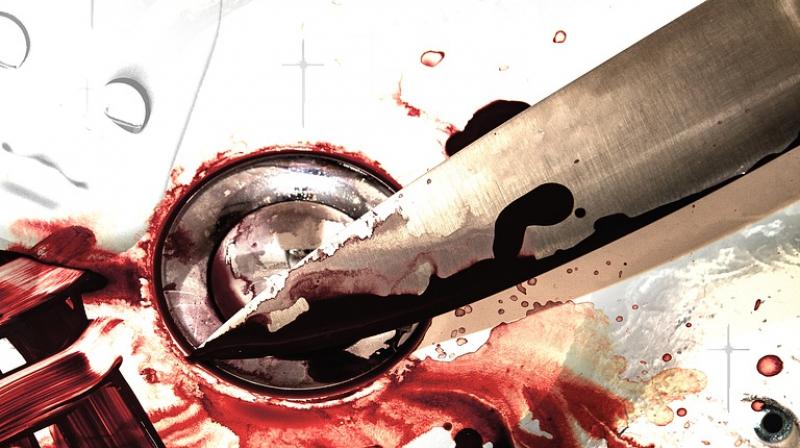 The man's penis could not be found where it was thrown (Photo: Pixabay)

Several incidents of people sustaining injuries on private parts in accidents are reported from time to time. But some of these can be really gruesome and may have bizarre consequences.

A man in Thailand had his penis sliced off by his boss who was trying to protect his wife from the man. But right after hew threw the organ, it was eaten by a dog in a shocking turn of events.

Permsak Petprasert had allowed Suwit Thipjantha stay at his house after he started working with him at a bus assembly plant. His wife and a drunk Suwit were in the house when he left to buy supplies one day and Permsak saw his wife running in panic when he returned.

He knocked Suwit down before cutting off his penis with a fruit knife and threw the penis away. He then asked neighbours to take Suwit to the hospital.

When asked about where he threw the organ, Permsak wasn’t able to find it.