All that glitters may not necessarily be a diamond. Especially if it’s not certified, as we learn about the rampant mixing of synthetic. 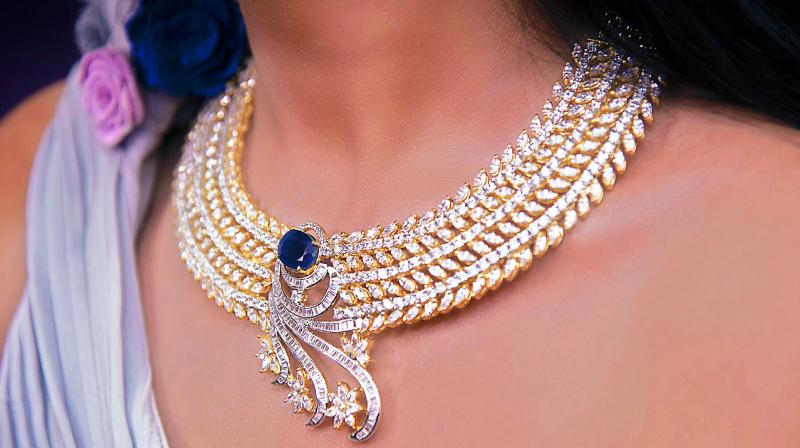 Currently, no jeweller in India officially sells synthetic jewellery, but import of both rough and polished synthetic diamonds are increasing significantly.

Malini Aiyer bought a diamond-studded necklace as part of her daughter’s bridal trousseau two years ago. Her family jeweller had made it at 20 per cent lesser than the cost of a similar one at the leading jewellery stores in the city. But when her daughter Anupama moved to a new city last month, and wanted to sell it as she needed cash, the jewellery store insisted on getting the diamonds certified before buying it from her. On checking, they discovered that one-third of the stones in the piece were man-made, synthetic diamonds.

Malini was shocked. When her mom questioned the family jeweller, he put the blame on the supplier of loose diamonds and confessed that he too cannot distinguish between lab-grown and real diamonds!

Tehmasp Printer, managing director of International Gemological Institution (IGI) India, agrees that even jewellers cannot differentiate between synthetic and earth-mined diamonds. “You need equipment for that and only gemological labs can guarantee real diamonds. With real diamonds, skilled jewellers can easily distinguish fake from real ones. But that is not the case with synthetics,” says Tehmasp. 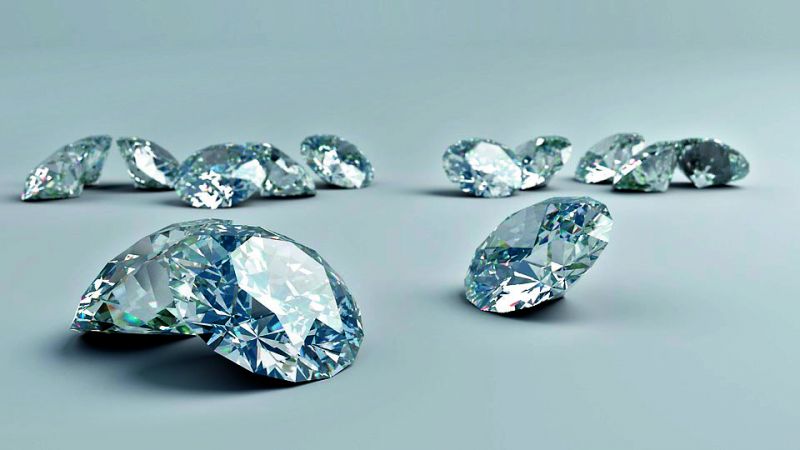 Not all diamonds are certified

Despite India having several gemological labs across different cities, not all the diamond-studded jewellery sold in the market is certified. Organised jewellers, however, ensure that all the diamonds sold by them are duly certified. But in a country where customers still trust their small-time family jeweller for their jewellery purchases, there’s a threat of man-made diamonds, which look more attractive cost-wise as they come 50 to 60 per cent cheaper than the real ones, being used. Ironically, the jeweller may not be doing it intentionally. Like the consumer, he, too, is being tricked.

Currently, no jeweller in India officially sells synthetic jewellery, but import of both rough and polished synthetic diamonds are increasing significantly. That being said, there are a few units in Surat producing lab-grown diamonds.

In fact, Tehmasp claims that mixing of synthetics with real loose diamonds is happening. “Synthetic diamonds are often detected among real diamond parcels sent by jewellers,” he adds.

Incidentally, even De Beers accepted that synthetic diamonds are available in the market. Perhaps to counter it or to ride the wave, a few months ago, they launched their ‘Lightbox Jewellery’, a brand for synthetic diamond jewellery, making it a separate category. But in India, synthetics are still passed off as real, affecting the credibility of the diamond industry in the export and domestic markets. The Indian government is working on making necessary changes to Consumer Protection Act 1986 to distinguish between synthetic diamonds and natural diamonds.

Last year, the Kimberley Process Plenary,a coalition of governments, civil society and the diamond industry, had adopted the Administrative Decision on using Unified Diamond Nomenclature and Terminology as a best practice as per the industry’s Diamond Terminology Guidelines.

This was intended to address the concerns of the diamond industry and to give the Kimberley Process participants as much information on the concerns and best practices that exist in the industry today.