Apparently, the dress was over 25 kilograms in weight and cost Rs 20 lakhs. 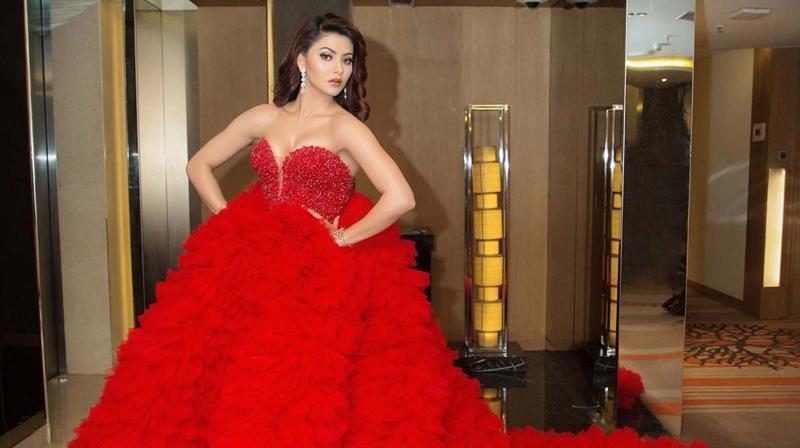 Urvashi Rautela recently made headlines over the red gown that she wore to a recent award function. While she had everyone taking notice of the outfit, we hear that the dress was as expensive as it was beautiful.

“The gown was made by a designer from Albania. Urvashi had planned the dress with the designer over a month ago and it took a while to prepare. Not only was the gown very heavy, but heavily priced too,” says a source.

Apparently, the dress was over 25 kilograms in weight and cost Rs 20 lakhs. It also had to be carried by half a dozen people from the airport to the venue after being initially stopped by the customs during the clearance process on the way from Kosovo.

“Yes, it was very heavy. I almost thought I will faint during the event, but I guess the weight-lifting sessions in the gym helped me ‘carry off’ the dress well,” admits the Sanam Re actress.
—Sanskriti Media