Vinayak Shrivastav may not be a known name in entertainment domain at the moment but soon with his next venture - Born Biker, a short film. 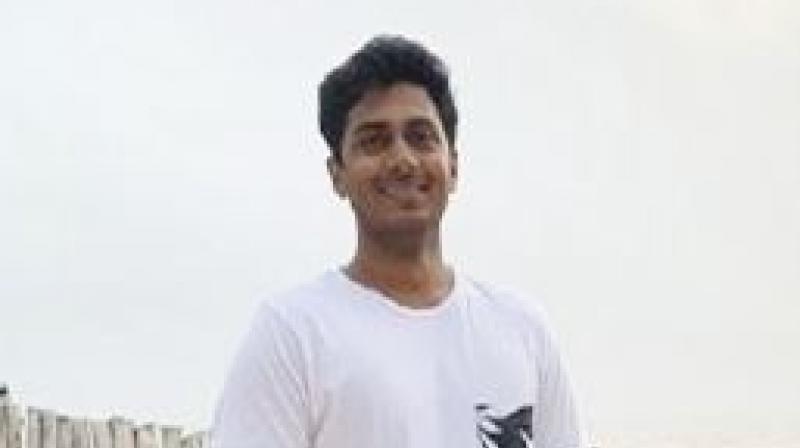 Vinayak Shrivastav may not be a known name in entertainment domain at the moment but soon with his next venture - Born Biker a short film with popular Youtuber Shubham Kashyap will give him recognition in this field as well. Vinayak is a young entrepreneur and is currently the CEO of the said company that has developed Toch a video interactive platform.

Being part of this content development platform, he came in touch with many fashion brands along with digital and e-commerce groups that used their platform Toch to create videos and promote them over their web for their brands.
However, he and his team always had planned to come out with their own video content rather than giving space to their clients to make their own video and put them on the web.

So, with Youtuber Shubham Kashyap, aka Born Biker it seems to be coming out reality for the group as they intend to make a short film with this young chap. Shubham and Vinayak met in one of the promotional event getting introduced to each other. Soon Vinayak felt that the passion of Shubham for bikes can be leveraged to embark upon a short film, which can be a win-win situation for both.

Vinayak then offered Shubham Kashyap a short film to make his debut in acting and thus get a fair chance to be recognized in the glamour world. He readily agreed and soon we see the short film with the title Born Biker is hitting the floor. Once they produce the video content in the form of a short film, it will be streamed not only on Toch but also other platforms that can give both a good exposure in the field of filmmaking allowing more projects to fall under their kitty. Well, let's see how they finally shape up this venture in the coming future but at the moment things seemed rosy to experiment and leverage this very idea.