With online platforms continuing to flourish, short films are finding the space they have long deserved. 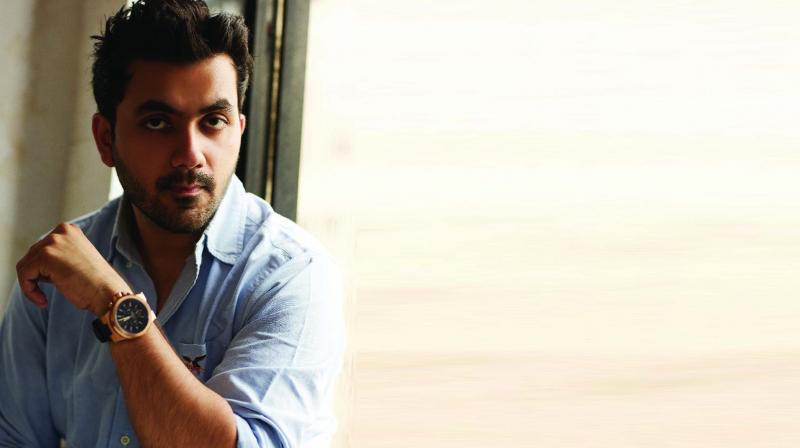 Shwetaabh Singh recently became the only Indian entry to showcase his film in the New Currents section at the Busan International Film Festival in South Korea, as his other film Eeb Allay Ooo! is all set to premiere at the Pingyao International Film Festival in China. Speaking about his international outing, he says, “It’s a great honour to be representing our cinema in both BIFF and PYIFF. It feels amazing. It just gives us the confidence to keep doing what we are doing.”

His film Aise Hee is a story about an old lady who is expected to live her life as widows do — according to our society — after her husband's death, and how she is defying those expectations
by doing very little things like eating ice cream or visiting a parlour. “I connect with the film in the same manner as I expect every young individual growing up in our society to do. Irrespective of our age or gender, we should be free to make our own choices and live by them,” he shares, speaking about why he chose to explore this topic.

While his other film, Eeb Allay Ooo!, is about the journey of a young migrant as he battles hoards of monkeys in the heart of New Delhi as a contractual monkey repeller. Both of his films are based on the struggles of certain sections of India. When asked whether they would create a negative image about the country in the minds of the international audience,
he responds, “Our cinema can’t just be about feel-good stories and happy endings. This struggle that you talk of is a reality of any nation in the world,” he says. According to him, the protagonists are just trying to live their lives as they wish to despite the struggles they face, and that is universal. “We screened Aise Hee in South Korea and Korean audiences related to the film. And people will always
relate more to reality than happily ever after stories,” he justifies.

On the subject of the rising popularity of short films, he says, “Since the medium has gone digital, it is more accessible for filmmakers and short films are a good medium to showcase one’s talent.”

Speaking about future projects, he shares that once the Festival of Lights is over, he hopes to make more films with the same focus. Adding what new Indian cinema today is all about, he says, “We are not just looking out for stories but storytellers who
have their own voice and individuality.”