Influencer Siddharth Sharma leading from front and influencing the youth

The youth of any country plays a significant role in its growth and development. 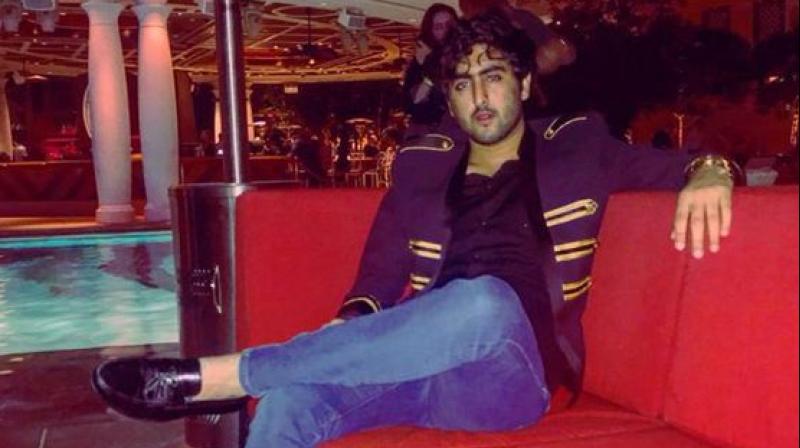 The youth of any country plays a significant role in its growth and development. Younger generation's enthusiasm and innovative personalities change the whole game. Today we'll introduce you to one such young emerging money magnet from Delhi known as "SiddharthArmaan Sharma." A guy who is just 23 years old who made millions by investing in cryptocurrencies and his business strategies. He is one of the first names pops up when we talk about the young influencers of our country.

Siddharth Armaan, who comes from a businessman family of Delhi, has made his mark as a prominent crypto investor today. Coming from a family which owns a business of croresSiddharth was instead of totally relying on them and living a lavish and comfortable life, he used that leverage to build himself and his career as an individual. Starting at a pretty young age helped him stay ahead of everyone else. All the experiences that he got by attending his family business meetings has undoubtedly helped him building his empire.

At just the age of 23, SiddharthArmaan has started two blockchain investment start-up companies and has raised more than 5 million USD. He is the CEO of Ocean Capita. As an expert in crypto trading and investments, he has also got best Financial ICO of the Year award at CryptoCon Mumbai 2018 event. He had made millions investing in cryptocurrencies around the time when it was in colossal rise a few years back. Siddharth also gives crypto investing tips and provides his service to many big firms. He has made many communities of all like-minded people who crypto investors to share his knowledge and experiences so that others can get benefits from it too.

Siddharth with his lifestyle and his accomplishments has genuinely made a significant impact on the youngsters of our country. Instead of living an easy-going lavish life with all the resources that he had, Siddharth chose to work hard and use that resources as an advantage. He focused on working on himself and creating his own identity and building his empire. His approach towards life has influenced so many that's why he is a real influencer.