The bill suggests that government employees should give an undertaking that they will not procreate more than two children. 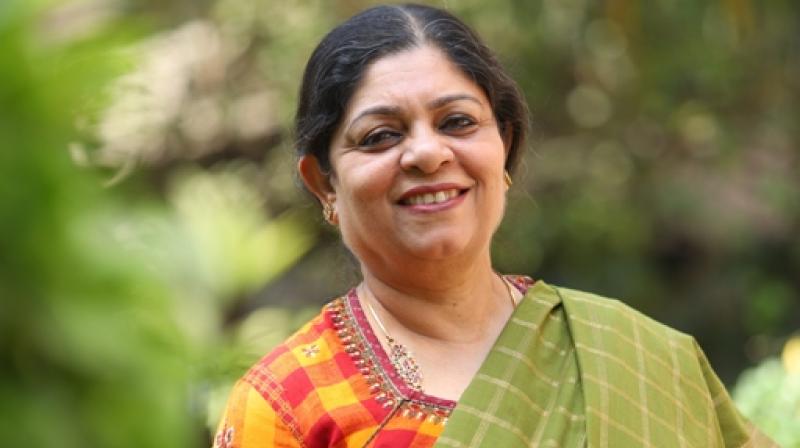 New Delhi: The private member’s bill, `The Population Regulation Bill, 2019’, introduced by Member of Parliament Shri Rakesh Sinha in the Rajya Sabha on July 12, 2019 calls for punitive action against people with more than two living children, including disqualification from being an elected representative, denial of financial benefits and reduction in benefits under the public distribution system.

The bill also suggests that government employees should give an undertaking that they will not procreate more than two children. While the Population Foundation of India (PFI) welcomes the renewed focus on policies for population stabilisation, we believe that the approach suggested in the bill is misguided and a misreading of India’s demographic trajectory.

Data of the Government of India, as well as international organisations including the United Nations, tell a very different story. While India’s population is projected to overtake China’s in less than a decade as per the UN `World Population Prospects 2019’ report released in June this year, the new projections for India are the lowest since the UN began these forecasts. The reason is the sharp decline in India’s population growth rates over 10 years from 2001 to 2011. According to Census 2011, the growth rate of population has declined from 21.5 per cent during 1991-2001 to 17.7 per cent during 2001-2011, across all religious groups.

We are on course to achieving population stabilisation with a national Total Fertility Rate (TFR – the total number of children born or likely to be born to a woman in her lifetime) of 2.2, close to the replacement level fertility of 2.1. In addition, the Desired Fertility Rate is 1.8, which indicates that women in India prefer to have no more than two children. 24 of the Indian states and union territories have already reached the replacement level TFR of 2.1 by empowering women and providing better education and health care facilities. This has been achieved through the government’s actions based on the National Population Policy (NPP) of 2000, which sought to fulfil the unmet need for contraceptives and services by advocating a small family norm without adopting any coercive measures.

No doubt there are wide regional variations in the TFR, and in 2016 the Government of India launched Mission Parivar Vikas (MPV) to address these regional imbalances. The programme provides intensive and improved family planning services in 146 high fertility districts and has widened the choice of contraceptives available through the public health system by adding three new methods. This reaffirms India’s commitments at the International Conference on Population and Development (ICPD) in 1994, which underlined addressing population issues using a human rights approach and emphasised that a small family norm can be achieved through ensuring gender equality, empowering women, and improving education.

We wish to underline that there is still a high unmet need for family planning at 13 per cent of currently married women of 15-49 years as of 2015-16, according to the NFHS-4. This translates to approximately 30 million women, who wish to delay or avoid pregnancy but do not have access to contraceptives, placing them at grave risk of death or disability during pregnancy and childbirth. Addressing the unmet need for family planning is extremely important because it contributes to a 20 per cent increase in population growth.

Additionally, India has a high proportion (about 30 per cent) of young person’s – adolescents (10-19 years) and youths (15-24 years), who already are or will soon be in the reproductive age group. They need access to quality family planning services, and especially spacing methods of contraception. However, budgetary allocations for family planning activities do not align with India’s demographic needs. It has remained at 4 per cent of the National Health Mission budget since 2014-15 and only 60 per cent of the allocated budgets are being utilised. Further, both allocations and spending are skewed towards female sterilisations (75per cent) and only 3-4 per cent focus on spacing methods.

Disincentives through denial of benefits under anti-poverty schemes such as subsidised food grains through the Public Distribution System (PDS) will impact the poorest and most marginalised sections of the population and worsen their impoverishment. The Economic Survey of 2018 points out that ‘son meta preference’ – the desire to have a male child – has resulted in 21 million “unwanted girls” in India. Imposing a two-child norm will add to the burden on women, by way of sex-selective practices and forced sterilisations. This could result in a setback to population stabilisation efforts, as it happened during the emergency period in the mid-1970s.

Population Foundation of India calls upon policymakers, Members of Parliament and the government to reaffirm India’s commitment towards rights-based approach to family planning. PFI appeals to the government to raise budgetary allocations in order to ensure expanded contraceptive choices for delaying and spacing births and better access and quality of health care for young people. This will not only lead to improved health, but will also visibly improve educational outcomes, raise productivity and workforce participation, and in turn result in increased household incomes and economic growth for the country.