The rapid rise to fame

Mandal has been getting constant calls the television and film industry since then. 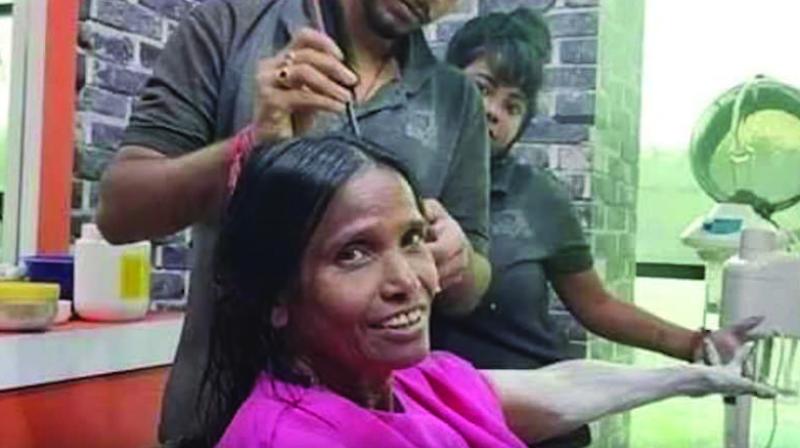 Ranu Mandal receiving a makeover for a TV appearance.

The Internet is a world of endless possibilities. Recently, Ranu Mandal, a resident of a small town in West Bengal became a singing sensation on the Internet when someone posted a video of her rendition of Lata Mangeshkar’s evergreen hit *Ek pyaar ka nagma he* on Facebook. The 59-year old lady, who mostly lives off charity from railway commuters, has already garnered over a million views from the 2-minute video clip. Mandal has been getting constant calls the television and film industry since then. However, she isn’t the only Indian in the recent past, whose life was changed for the better because of social media.

19-year old Priya Prakash Varrier became a viral hit on the Internet last year when a short clip of her from her debut movie caught the attention of millions over social media platforms. Saima Hussain Mir, a student of a Pune college became an Internet sensation after a picture of Shah Rukh Khan at a college event broke out with her in the background.

The phenomenon of virality is not just restricted to our society. Similar examples can be found in various corners of the world “The Indian masses survive on sensationalisation. They love gossip, they thrive on drama and most certainly conformism,” explains Sulagna Chatterjee, a Mumbai based screenwriter who is no stranger to Internet fame with her viral tweets. According to her the practice of ‘hero worship’, which is very much prevalent in our society, might be a cause of this. 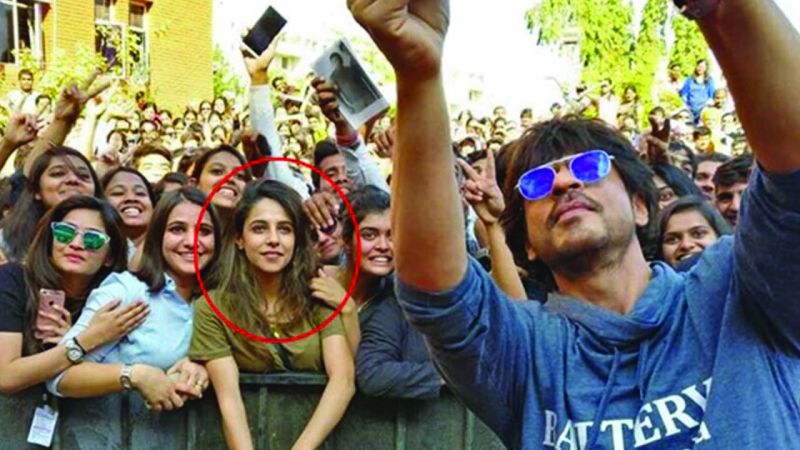 “Instances like this may be due to a consensus bias, in which people might think that since so many people are finding the person interesting or talented, then he or she must be so,” opines clinical psychology trainee Somdatta Mukherjee. She believes that instances like this go viral because of their excessive addiction to social media and conformity where people have to follow a trend to be labeled ‘cool’. Talking about the toll this kind of instant fame takes on these people, she adds, “This has the potential to create adjustment difficulties since the person’s whole life arena changes. Though the event might appear very positive and self enhancing, it can also act as a tremendous stressor.”