Vanit has worked with some well renowned banners. 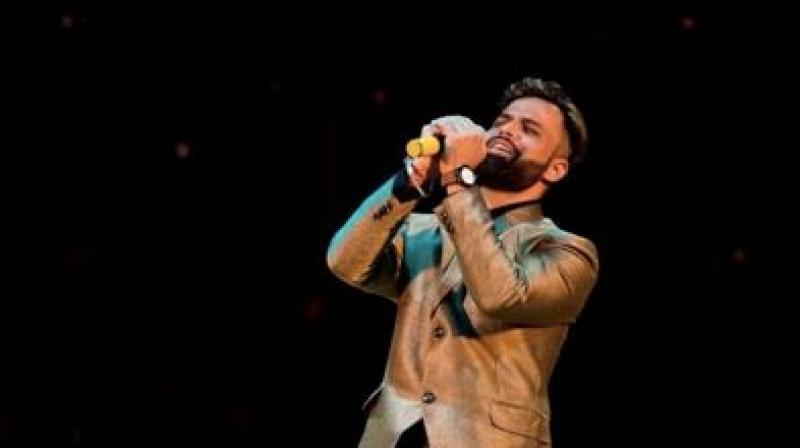 Vanit Bakshi from Punjab but living in Moscow from more than last 1 decade sizzled the musical world with his astounding persona and charm and mesmerising voice a heart touching lyricist/song writer.

Vanit has worked with some well renowned banners and has left no stone unturned to  make his entry in bollywood by growing as an Independent Artist by his continue efforts.

Extracting immense fame and fan fam from a number of albums, Bakshi is all geared up for his upcoming projects in the pipeline.

Vanit has written a number of praise songs and poems for b'towns ace celebs like Imtiaz Ali, Tabu, Mohit Chauhan, Sonu Nigam, Alka Yagnik, Ayushmaan Khurrana and many more while his meeting with them during some film festival and musical shows in Moscow.

Vanit Bakshi has also contributed for the social welfare of the country via his songs such as Babul, Maa, Hamara Desh,  Gussa Hai Bharat and many more. His most popular song was Hanju : Tears of Happiness which was released by Zee Music and was Feat.Svetlana Tulasi who is a well known name in Lovers of Classical / Kathak Dance. Another hit given by Vanit Bakshi was Sajda and cover of "Teri Mitti" from movie Kesari.

Vanit Bakshi's most awaited song  "Akhaan Jaa Rawayiaan"  will be out soon in which he has collaborated again with Svetlana Tulasi and Surely! his fans can't wait for it.