Life   More Features  04 Aug 2017  Dangerous sex positions and why you should not do it that way
Life, More Features

From the passionate propeller to the sixty nine, here’s a list of sex positions that cause mishaps and injuries. 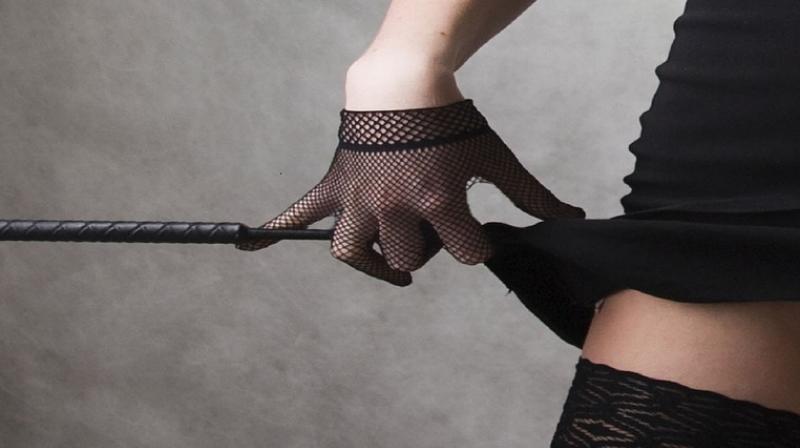 Sex can be a very mysterious experience with its own set of psychological and physiological components (Photo: Pixabay)

The iconic sex symbol Marilyn Monroe had once said, “Sex is a part of nature. I go along with nature.” Whatever be the reasons, most people love having sex. It brings with it a sense of intimacy that two people share, which cannot be found anywhere else.

Sex can be a very mysterious experience with its own set of psychological and physiological components that is largely dependent on environmental and psychological stimuli coupled with neurological mechanisms.

While trying out various positions in bed does sound like fun, sometimes they can be a tad bit dangerous as well.

So, as a way of general enlightenment, we list the top most dangerous sex positions, you do not want to try at home.

Doggy style: While it does look like a fun way to have sex when you are doing it from behind, having a leg hoisted up during the position is not only physically taxing but is difficult for the penis to penetrate and causes discomfort or pain to the receiver. Not a good thing if passion is what you are looking for,

Cowgirl: So this is the position where the woman is on top. But women, if you are on top, your pubic bone could spell disaster for an unsuspecting penis. In fact, a Brazilian study has found that this is one of the positions which is most likely to end up with someone being injured.

Missionary position: Much the same as doggy-style, here she is in control, dictating the speed and angle of his thrusting. However, studies show that the good-old missionary position can be quite dangerous as well. A guy can get pretty carried away with the entire bent angle. 21 per cent of reported penile fractures happen while the man has been having sex in this position. The break, it turns out, is caused by hitting the pelvic bone or accidentally bending the penis at an odd angle. Ouch!

Lap dance: Having sex while sitting on a chair is fine. It’s great actually, but if it requires you to move like you are a pole dancer, one of two things could happen. You could either fall and crack your head open, or all the movement could cause his cock to snap.

Speed bump: Seems easy, woman lies down, woman gets on top of her from behind and starts thrusting to all his glory, but it is the position for the woman who wants to get crushed under the weight of her partner.

Randy raft: You get in a pool. Get on a floating raft, dangle from it while your partner has sex from behind. It causes sunburn and is not the position for you until and unless you are a gymnast who can hold the position and can swim.

Sixty nine: One of the most popular styles that people can think of, did you know it could result in pink eye? According a study published in the the International Journal of STD and AIDS, researchers found that nine percent of people studied were infected with chlamydial conjunctivitis after their partner ejaculated into their eye. Think it is that good anymore?

Wheelbarrow: You may be the world’s strongest person, but there is no what you stand on your two hands while your partner does you from behind. You cannot hold yourself up for that long while also having sex. That is just too much effort. And also, guys, please don’t drop your partner while doing the wheelbarrow.

Butter churner: Picture this, one partner is almost standing on her head, while the thrusts in and out from a perpendicular position. Apparently it is a great position because it sends an extra rush of blood to the head and increases the ecstasy of the person on the receiving end. But here is the catch, it can also put unnecessary stress on the neck and the person may pull a muscle.

Passion propeller: It literally means you spin around 360 degrees while inside your partner. It might result in a few kicks in the face and that is not how penises work. Also, it can result in pulled muscles.