There has been some evidence that they actually can make you hungrier and may be associated with increased calorie consumption. 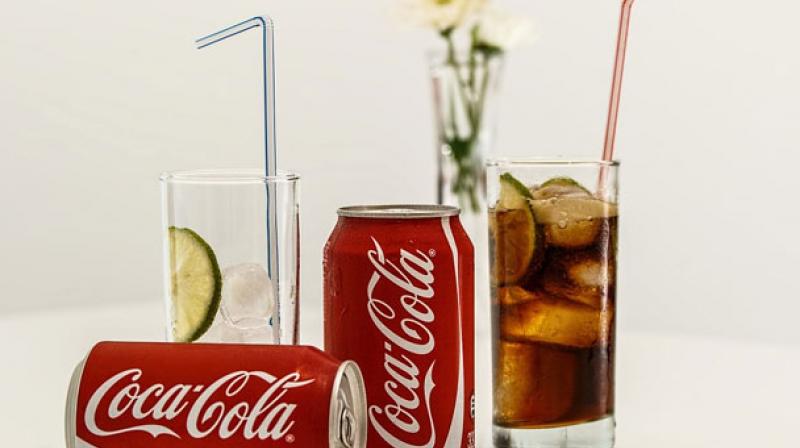 Sugar substitutes like aspartame are designed to promote weight loss and decrease the incidence of metabolic syndrome. (Photo: Pixabay)

London: In a recent study, scientists have found that low calorie fizzy drinks could actually make you fatter than regular options.

The report published in Applied Physiology, Nutrition and Metabolism journal narrows down the reason to the sugar substitutes used in the drinks. Aspartame, the controversial sweetener that is deemed safe for human consumption by over 100 regulatory agencies in their respective countries, is one of the sweeteners named in the study.

Richard Hodin, the study's senior author, said: "We found that aspartame blocks a gut enzyme called intestinal alkaline phosphatase (IAP) that we previously showed can prevent obesity, diabetes and metabolic syndrome; so we think that aspartame might not work because, even as it is substituting for sugar, it blocks the beneficial aspects of IAP."

This is despite the intended use of such sweeteners to boost weight loss. "Sugar substitutes like aspartame are designed to promote weight loss and decrease the incidence of metabolic syndrome, but a number of clinical and epidemiologic studies have suggested that these products don't work very well and may actually make things worse," he added.

The study is based on research using two groups of mice, studied for 18 weeks, as one group drank water while another drank water with aspartame. Hodin said, "People do not really understand why these artificial sweeteners don't work.

Adding, "There has been some evidence that they actually can make you hungrier and may be associated with increased calorie consumption. While we can't rule out other contributing mechanisms, our experiments clearly show that aspartame blocks IAP activity, independent of other effects."