Critical breakthrough in curing baldness on the horizon

Scientists come up with a groundbreaking research that could help those suffering from baldness. 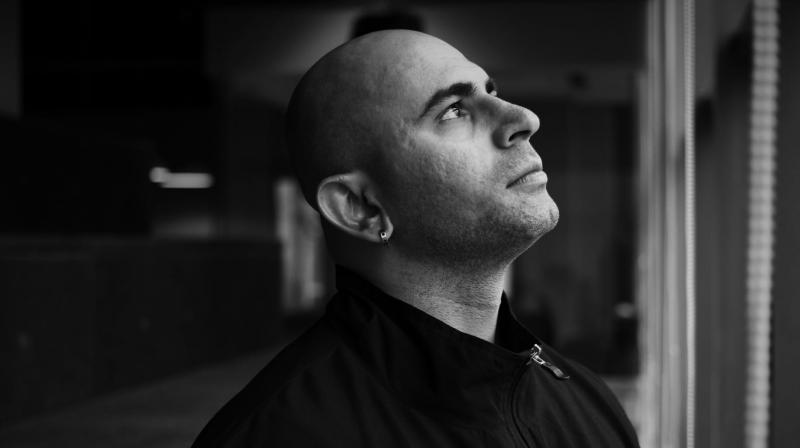 This breakthrough is an achievement of cell-based hair-loss therapies and the field of regenerative medicine. (Photo: Representational/Pexels)

In a landmark scientific discovery to cure baldness, scientists may have discovered how to grow ‘unlimited’ amount of hair from stem cells. The study, conducted on mice, is being described as a ‘critical breakthrough’ which could help millions who suffer from baldness due to various reasons such as age, genetic make-up or illness.

Human stem cells were grafted onto a tiny scaffold which was implanted under the skin which led to hair growth. Previous trials of the same have been unsuccessful as the hair growth was uncontrollable but this time, the researchers managed to take care of that issue.

A US company, Stemson Therapeutics, has already committed to developing the technology further and hope to soon start testing on human after the initial tests on mice.

The discovery was done by scientists from the Sanford Burnham Prebys Medical Discovery Institute, who presented their findings at the International Society for Stem Cell Research (ISSCR) conference in Los Angeles, reported the DailyMail.

This breakthrough is an achievement of cell-based hair-loss therapies and the field of regenerative medicine.

In 2015, Dr Terskikh has successfully grown hair underneath the skin of mice using the stem cells but the hair growth was without control. Now with refined techniques, they can control how much hair grows and in which direction. This is possible by using dermal papilla cells, derived from induced pluripotent stem cells (iPSC) found in human stem cells.

“Hair loss profoundly affects many people's lives. A significant part of my practice involves both men and women who are seeking solutions to their hair loss,” said Dr Richard Chaffoo, a plastic surgeon and medical adviser to Stemson Therapeutics. “I am eager to advance this groundbreaking technology, which could improve the lives of millions of people who struggle with hair loss,” he added.

Stemson aims to grow hair for the customers using the iPSC cells from their own blood. As it comes from the patient’s own blood, it is more likely to be accepted by their immune system. The company’s long-term goal is to provide hair growth solutions grown from cells taken from other donors thus making the treatment more affordable.