Know the severity of falling sick in the morning

Being sick in morning can be different from being sick at night: Study. 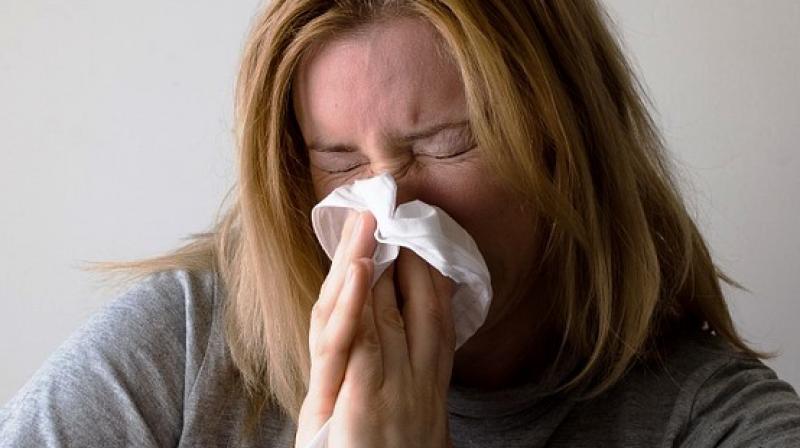 Heart attacks in humans are known to strike most commonly in the morning, and research suggests that morning heart attacks tend to be more severe than at night. (Photo: Representational/Pixabay)

Washington: While sickness comes irrespective of the time, the severity of afflictions ranging from allergies to heart attacks differs in the morning from that in the night highlighted a new study. The study was published in the Journal Trends in Immunology which compiled studies, predominantly in mice, that looked at the connection between circadian rhythms and immune responses.

The body reacts to cues such as light and hormones to anticipate recurring rhythms of sleep, metabolism, and other physiological processes. The numbers of white blood cells, in both humans and mice also oscillate in a circadian manner.

Taking into account the above-mentioned facts, researchers in the study found that:

Heart attacks in humans are known to strike most commonly in the morning, and research suggests that morning heart attacks tend to be more severe than at night.

In mice, the numbers of monocytes, a type of white blood cell that fights off bacteria, viruses, and fungi –are elevated in the blood during the day. At night, monocytes are elevated in infarcted heart tissue, resulting in decreased cardiac protection at that time of day relative to morning.

Parasite infections are time-of-day dependent. Mice infected with the gastrointestinal parasite Trichuris muris in the morning have been able to kill worms significantly faster than those infected in the evening.

Allergic symptoms follow a time-of-day dependent rhythmicity, generally worse between midnight and early morning. Hence, the molecular clock can physiologically drive innate immune cell recruitment and the outcomes of asthma in humans, or airway inflammation in mice, the review notes.