The transplant was achieved by Dr Bartley P. Griffith, a leading cardiothoracic surgeon at the University Of Maryland Medical Center 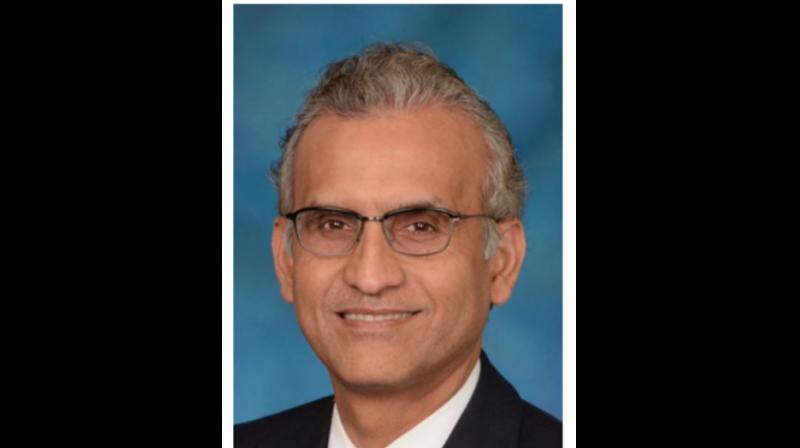 Domestic animals have often been known to save humans from danger. But now, it seems undomesticated animals can turn into human life savers, too.
David Bennett Sr., a 57-year-old man — who’d no option left to live but to have a transgenic pig heart transplanted in him — is now being hailed as a truly giant leap for medical sciences. The kinds that may have made even Neil Armstrong proud!

While one might still find the tale of a pig heart beating inside a human’s chest merely science fiction, the truth does get, as they say, stranger than fiction.
Going back as recently as October 2021, surgeons in the USA had undertaken a kidney transplant in a brain-dead patient using the kidney from a genetically modified pig. Even that seems to be working without problems.

So, could such experiments, using animals as life savers for humans, be the future of medical science? Could this pave the way for more animals being used to save humans? How do experts feel about this unique man–animal relationship?

ALL ABOUT THE TRANSPLANTATION

The pig-heart transplant was achieved by Dr Bartley P. Griffith, a leading cardiothoracic surgeon, and his team at the University Of Maryland Medical
Center, Baltimore, USA. Indeed, the teamwas cleared for all legal approvals.
The modified pig was supplied by Revivicor, a company in Blackburg, Virginia, USA, working on regenerative medicine.

Dr Alla Gopala Krishna Gokhale, cardiothoracic and transplant surgeon, Apollo Hospitals, explains to us that while four pig genes were knocked out to avoid antibody mediated rejection, six human genes were inserted to promote the immune acceptance. And while the patient was taken off the ventilator-
tor, Dr Gokhale observes that we still have to wait for further progress. “If patient survives longterm, this can be a big boon to thousands of patients waiting all over the world for cadaveric heart transplantation,” he adds.

Xenotransplantation, the process of grafting or transplanting organs or tissues from animals to humans, has a long history. Efforts to use the blood and skin of animals go back hundreds of years.

This is especially workable for humans as the pig anatomy is known to be exactly similar to that of the humans.

Dr Jnanesh Thacker, Senior Cardiothoracic, Heart and Lung Transplant Surgeon, Yashoda Hospitals, confirms. “The pig’s heart is exactly like the human heart, the only difference being that the inter-atrial and inter-ventricular septum are more vertical in the pig and the heart is more centrally located in its chest unlike in the human being, where it’s deviated slightly to the left,” states Dr Thacker. “A young, fully grown pig’s heart can easily support human circulation.”

As of now, millions of people are registered for organ transplantation, including kidney, liver, heart, lungs and cornea, with a large proportion of those dying due to the lack of availability of organs.

However, this recent leap in medical sciences is not without question.
For instance, Dr Gokhale informs us that while the transplantation of some organs like that of the kidney and liver can be done using live donors, others like the heart necessarily need brain-dead donors.

“One of the options scientists have considered is the possibility of transplanting organs and tissues from different species,” adds Dr Gokhale and then cautions. “In the 1970s and 1990s, attempts were made to transplant kidneys, livers and sometimes hearts from nonhuman primates to humans. But a majority of them failed very early due to rejection, infection or surgical complications.”