Why it’s hard for women to have flat tummies 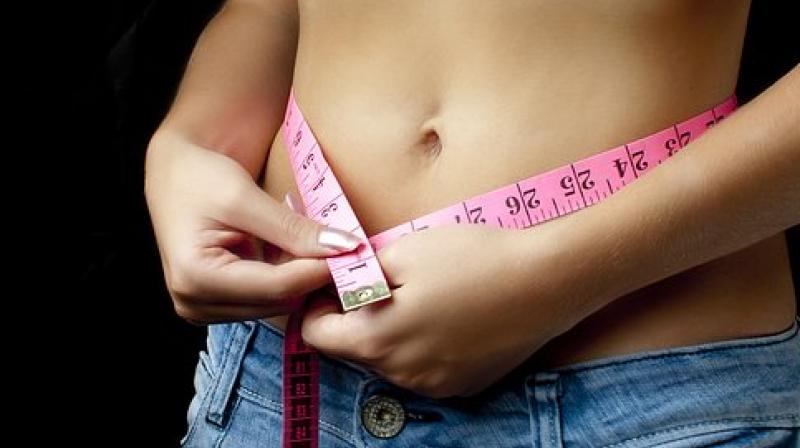 It’s never been easy for women, has it? There seems to be no dearth of woeful comments that propagate body shaming. What is this obsession with flat abs? What is this flawed notion of flawless body that exists when all of them are beautiful?

A little bulge on the stomach and most of us become extremely conscious. Our favourite dress doesn’t reject our body, so what are we scared of? This is when body goals step in. You look at all these Instagram posts of women flaunting flat stomachs, when in reality, it’s the confidence that matters. Also, here’s a little heads-up: Women’s bodies are designed in a particular way, and this makes it hard for some of us to have flat bellies.

One of the major reasons behind ‘belly fat’ is that women are birth-givers. Surprised? A body that’s capable of miraculously pushing out another human needs some padding to protect reproductive organs. Ashley Wood, RN, BSN, explained, “The design of a woman’s anatomy is different than men. In addition to having room for digestive organs, like your stomach, liver and intestines, it has to have space for your reproductive organs and needs extra padding to protect all of these vital organs. This process of naturally storing fat cells in the stomach area begins during adolescence and young adulthood in preparation for childbearing later in life.”

Then there’s the question of visceral fat (found in abdomen) and subcutaneous fat (underneath skin).  Men lose the former when they attempt to lose weight, while women lose the latter. That’s why it’s harder for women to have a flat belly.

Your body is built in a particular way for a reason

It’s important to know how the fat distributing mechanism in our body works. Ariel Johnston, a dietician, said, “From my perspective, treating those who are often weight restoring through increased nutrition, I often tell them that there are a few reasons they won’t have a flat stomach.”

“It’s also interesting to note that when weight restoring through increased nutrition, the weight is distributed unevenly and goes to the stomach first. This is amazing because it is the body’s way of telling us that it needs the extra fat layer there to protect itself. The mechanism behind this isn’t fully understood, but after adequate time and nourishment, the fat is redistributed throughout the body.”

Honestly, sometimes have a stomach that bulges a bit isn’t that bad. Why keep your adventures waiting for something like this? Now that you know that biological forces are often at play, don’t be so hard on your body. Your motive behind eating healthy should be nourishment, not flat abs.