Lack of medical facilities has worsened their plight. 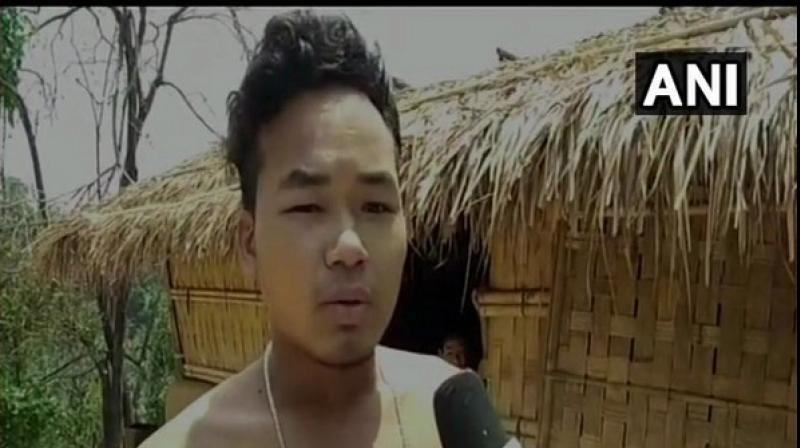 The villagers say that no doctor or government official has visited them so far. (Photo: ANI)

Dhalai: Hundreds of people in remote Rajdhanpara, in Kalyan Singh ADC village, are in the grip of severe fever for over a week.

Lack of medical facilities has worsened their plight.

The villagers say that no doctor or government official has visited them so far.

"People in every family of the area are suffering from fever. Yet no doctor or government officer has visited us. We fetch medicines by ourselves. Government is not paying any attention to our plight," says Askang, a villager.

The fever outbreak has also put paid to their plan to cast vote in the ongoing election on April 23.

"How will we cast our votes when most of us are suffering from fever?" he asks.

Election Commission (EC) had postponed polling in the Tripura (East) Lok Sabha seat from April 18 to April 23, saying the law and order situation there was not conducive for holding free and fair polls.