They further said that Rahul Gandhi's decision to step down as Congress president has demoralised the party workers. 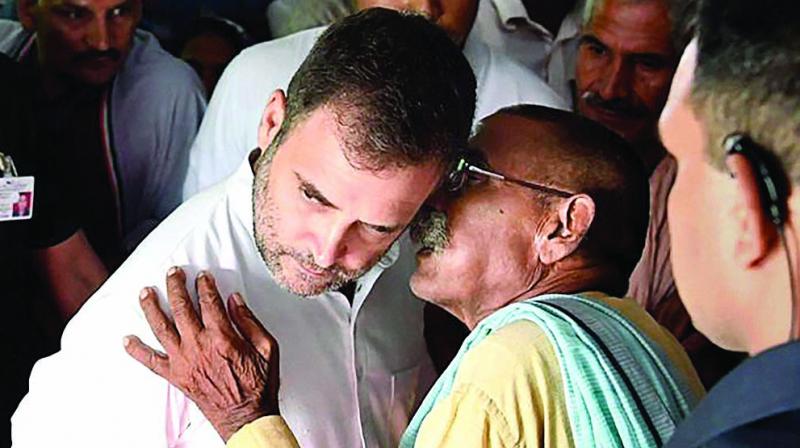 "The most critical step now would be the decision by the national leadership of the Congress party to put in place an Interim Congress President, as a first step, to instil confidence in our party workers," stated the Congress leaders in their letter.

They further said that Rahul Gandhi's decision to step down as Congress president has demoralised the party workers.

"His reluctance to relent on his decision has created a vacuum in the organisational structure for too long, giving ammunition to our political adversaries. The spate of desertions from the party had its own impact as well," the letter read.