The remarks come less than a week after a seven-year-old girl was allegedly raped in Jaipur. 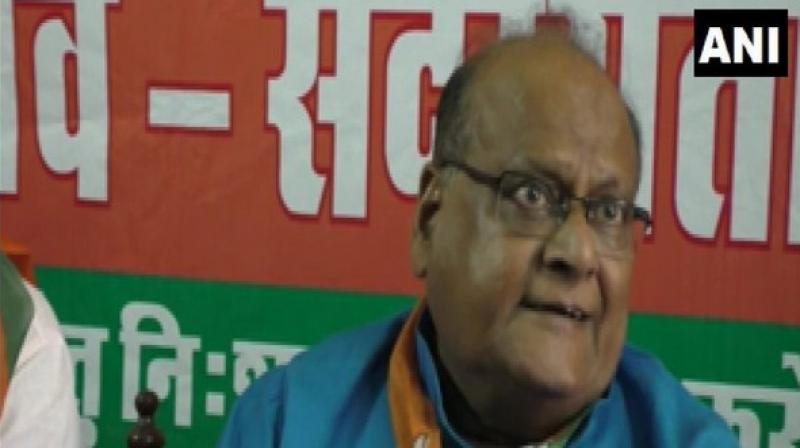 Bharatpur: In a statement that could court controversy, former Rajasthan Minister and BJP MLA Kali Charan Saraf has said incidents of rape cannot be stopped.

Speaking at the BJP membership drive here on Saturday, Saraf said it is worrisome that under the Ashok Gehlot government, there has been an increase of about 87 per cent in incidents of rape and sexual assault in the state.

"Rape incidents cannot be stopped but under Congress rule in Rajasthan, there is an increase of about 87 per cent in the incidents of rape and sexual assault that is worrisome," he said.

The remarks come less than a week after a seven-year-old girl was allegedly raped in Shastri Nagar area of Jaipur.

The family of the victim had filed a complaint after the girl was abducted and raped on July 1.

"The culprit lured the girl from near her house into a vehicle around 8 pm yesterday and raped her. After two hours, he dropped her at the same spot from where she was picked up. A medical checkup was conducted and a case registered," Jaipur Police Commissioner Anand Srivastava had told media on July 2