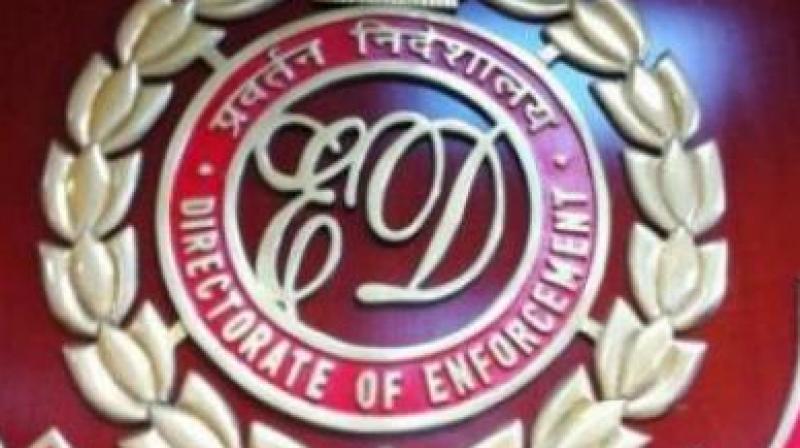 The ED has arrested another businessman, Amit Arora, in connection with its money laundering probe in the Delhi excise policy case. (Representational image)

Arora is director of Buddy Retail Pvt Limited located in Gurugram. This is the sixth arrest in this case by the ED.

Arora was arrested last night under the criminal sections of the Prevention of Money Laundering Act (PMLA), they said.

He is expected to be produced before a local court where the agency will seek his custody, the sources said.

The Enforcement Directorate case stems from a CBI FIR.

The CBI in a recently filed chargesheet in the case claimed that Amit Arora, with two other accused, Dinesh Arora and Arjun Pandey, are close associates of Delhi deputy chief minister Manish Sisodia and were actively involved in managing and diverting the undue pecuniary advantage collected from liquor licensees for the accused public servants.

The ED also filed its first chargesheet (prosecution complaint) in the case last week, naming arrested businessman Sameer Mahandru and few other entities in it.