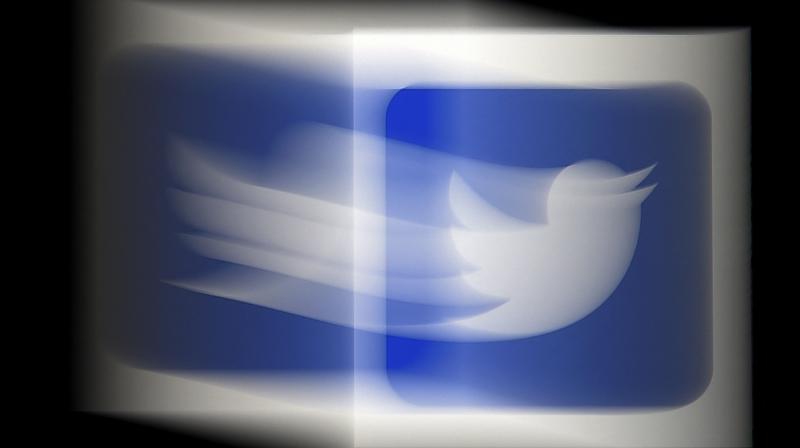 Bengaluru/Ghaziabad: Twitter India's Head Manish Maheshwari, who was summoned by the Ghaziabad Police in connection with a probe related to the assault of an elderly Muslim man there recently, did not appear before them as the Karnataka High Court restrained police from initiating coercive action against him. In his interim order, the single bench of Justice G Narender said "if the police desire to examine the petitioner (Manish Maheshwari), they may do so by virtual mode." "If the matter requires consideration, we list it on June 29. In the meanwhile restraining the respondents from initiating any coercive action against the petitioner," the court maintained.

"It is case of petitioner that he has replied to notice under section 160 of CrPC to join through virtual mode.The respondent (Ghaziabad police) taking objection to the request has turned around and issued notice under section 41(A) virtually putting him in shoes of accused," it observed.

The Twitter India Managing Director, who lives in Bengaluru in Karnataka, was issued notice by the Ghaziabad Police on June 21 and asked to report at its Loni Border police station at 10.30 am on Thursday to get his statement recorded in the case, officials at Ghaziabad said.

Pathak said the Ghaziabad Police has learnt that the Twitter India MD has given a representation in Karnataka High Court in connection with the case and a decision on that is pending.

They were booked over the circulation of a video in which the elderly man, Abdul Shamad Saifi, claims he was allegedly thrashed by some young men who also asked him to chant 'Jai Shri Ram' on June 5.

The police said the video was shared to cause communal unrest.

Appearing on behalf of Maheshwari, advocate C V Nagesh said someone had posted a video on the Twitter platform alleging that a Muslim was forced to chant 'Jai Sri Ram' and 'Vande Mataram'.

When he refused, his beard was cut.

Subsequently, a notice under section 161 of the CrPC was issued to Maheshwari by email and responding to it, he said he would be ready to appear virtually.

Soon the police issued a notice under section 41(A) asking him to appear in person within 24 hours to travel from Bengaluru to Ghaziabad, which was not possible for Maheshwari, Nagesh told the court.

He even argued that when the court's proceeding are happening virtually, why his client could not be examined through this mode.

The court maintained that the petitioner is an employee of Twitter Communication India Private Limited handling marketing and sales and not a member of board of directors to be responsible for uploading of the alleged video based on which the FIR was registered.

The court took note of the fact that the allegation was that a video was uploaded on the Twitter platform by accused number eight and nine and the petitioner has nothing to do with the said operation.